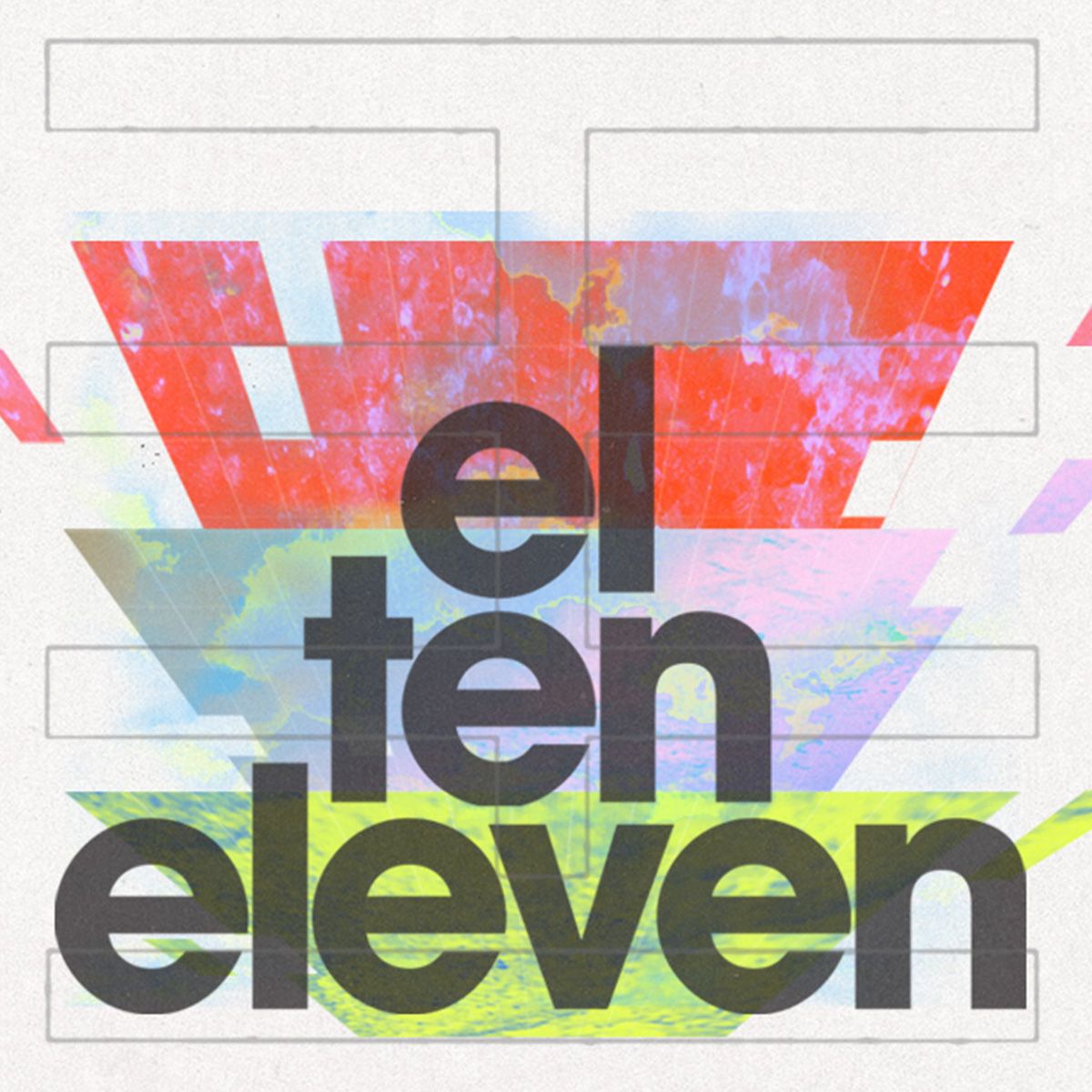 Experiencing an unexpected tragedy or loss often provokes a period of self-reflection, a time to contemplate one’s own place and purpose in the world. That was true for El Ten Eleven’s Kristian Dunn. When a beloved family member passed, Dunn found his own reflections on life emerging in the music he composed. Those expressions led to the creation of Tautology — a sonic meditation on the arc of human life, composed in three parts.

Over the course of three discs, Tautology is, in Dunn’s words, “a representation of life from the teenage years, through middle-age, until the end of life.” The sounds on the album echo Dunn’s own experiences, veering from aggressive metallic riffs to blissful ambient soundscapes. And while there are shared melodies and harmonies through all three records, each one has its own distinct qualities: Tautology I, which represents adolescence, is angsty, aggressive and occasionally depressive; Tautology II is head-noddy and mid-tempo, and represents middle age; while Tautology III, quiet and ambient, represents one’s golden years.

The music on the first disc, Tautology I, has a heavier sound that might surprise longtime El Ten Eleven fans. “I wanted to represent what my teenage years were like, when I was full of testosterone and depression,” says Dunn. “When you’re a teenager everything feels so grandiose and dramatic.” The album’s second movement, Tautology II, reflects Dunn’s current state. “I’m middle-aged now, and this is the happiest I’ve ever been. I think that comes across in the music. This record is the one that sounds the most like the El Ten Eleven people are used to.” For the final chapter, Tautology III, Dunn composed a transcendent set of ethereal music inspired partly by the loss of a dear family member. “I don’t know what it’s like to be elderly. But my grandmother-in-law Frances McMaster was a very inspiring person. She died recently, and I was thinking about her a lot. She was really smart. She lived into her early nineties and she wrote her fourth book when she was eighty-eight. I’d like to be like her if I make it to that age.”

Tautology is not a typical rock album, and El Ten Eleven are not a typical rock band. For seventeen years the instrumental duo of Dunn (bass/guitar) and Tim Fogarty (drums) have flourished outside the accepted norms of rock orthodoxy, releasing eight full length albums and four EPs, and performing over 750 live shows. Utilizing inventive arrangements and a masterful use of looping, El Ten Eleven create a sound much bigger than the sum of its parts. Most first-timers to an El Ten Eleven show are stunned that the band is a duo. It’s a refreshing sight and a palette whose boundaries the band have explored for unexpected additions to their sound. Tautology finds Dunn and Fogarty pushing this sound into new territory, experimenting with a range of textures not heard on previous El Ten Eleven releases.

Joyful Noise Recordings will digitally release each of Tautology’s three discs, individually and in sequential order, beginning May 1st, with a physical 3xLP release on September 18, 2020. Dunn explains there’s no right or wrong way to listen to Tautology, suggesting that a deep dive into the full project will yield rewards. “I think someone could listen to any one of the discs by themselves and have a really great experience—even if they didn’t know about the others. But if they do want to go deeper, I think there will be a lot of interesting stuff to discover. It works symbolically and it all connects. I think this is the best record we’ve ever done.”

Cedric Noel is a songwriter, bassist, collaborator and producer currently based in Montréal, Québec, Canada. Since 2010 Noel has released a number of full length albums, EPs and collaborative works which have ranged from melodic pop to ambient to improvisational soundscapes. His most recent releases include 2020’s solo album nothing forever, everything and a pair of well-received singles from his r&b/pop project Special Solace. After spending the past year recording, Noel released a new album, Patterning last December. He’ll release his new project Hang Time this November via Joyful Noise Recordings (ROW) & Forward Music Group (CAN).

Hailing from Lincoln, Nebraska, Turquoise is a three piece experimental rock band, with musical influences spanning from free jazz to indie pop, Turquoise will appeal to fans of bands such as Russian Circles, Vasudeva, El Ten Eleven and Covet.

With captivating soundscapes and distinctive melodies, Turquoise sets out to provide a fun and immersive concert experience for everyone.

Their first full length “Fermented Fruit” is now available on all streaming platforms and is also physically distributed through Friend Club Records.