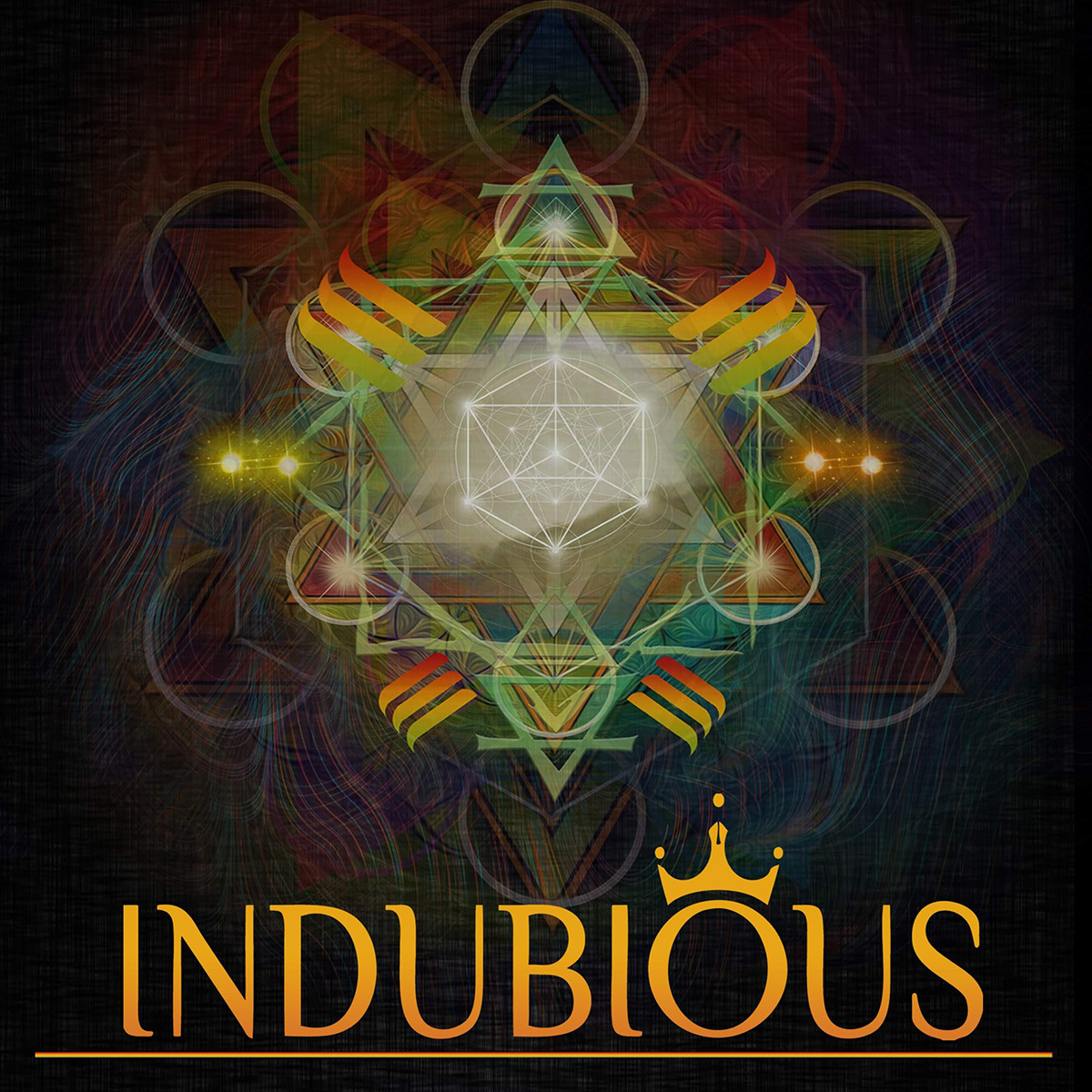 The story of Indubious is not for the faint of heart. Like a phoenix rising from the ashes, Indubious was forged in the fires of pain and destruction. Evton and Skip, brothers and bandmates born with Cystic Fibrosis and convinced by doctors of their impending death from an early age, have emerged as a powerful force for change and the future of conscious music. Their only choice has always been mind over matter, and time has proven that their unbending positive outlook, combined with an inspiring message of love and hope, has not only helped them overcome personal hardship, but catapulted their music onto the world stage with an unstoppable momentum.

Currently based in Oregon, Indubious has released five albums over the past few years, including Wake The Lion which was produced by EDM/Dub/Reggae pioneer Gaudi. Their new album Beleaf, released summer 2019, debuted at #1 on the Billboard Reggae Chart and #2 on iTunes Reggae Chart. Previous to that, From Zero, released 7/17/17 features legendary guest artists including Dancehall icon Sizzla, Vaughn Benjamin (formally of Midnite and Akae Beka), and Reggae/R&B singer Zahira Soul. From Zero is a mix of conscious Dancehall and Roots Reggae with top level production. All songs were written, produced, and engineered by Indubious, and released on their own label Righteous Sound Productions.

Armed with impressive instrumental skill, powerful harmonies, and an electrifying stage presence, Indubious is destined to change the face of music. They have developed a steadily rising reputation as ambassadors of the West Coast Reggae movement. Leaving audiences stunned and amazed whilst shattering any preconceived notions of genre and style, they recruit fans from all walks of life, affectionately called “Indubians.”

The band and their legion of fans have adopted the motto “Live Indubiously,” which means living life without doubt or fear, and with faith in the fact that we are all here for a reason. “Our gift is music,” says Indubious, “and our mission is to reconnect the people of the world with rightful living. We wish to speak the truth in an effort to inspire others to do the same, to raise the positive vibrations of our planet, and to help others express the true loving nature within us all.”

Drifting Roots is a two piece reggae band based out of Central Florida. The music is written, recorded, and produced by the oldest brother Matthew, who works out of his studio from home. Matthews process consist of layering each instrument he plays in the studio one at a time, which brings to life a full reggae dub sound. Originally from the Southeast, Matt and Chris spent time in different areas of the country exploring new places and teaching themselves the recording and production process of music. After some planning and preparing, Drifting Roots decided to move to San Diego to build their live performance and start playing shows. The live performance consist of Matthew playing guitar, bass, keys, and synthesizers mixed with Chris on drums keeping it all together. In 2019, Drifting Roots had the opportunity to share the stage with tons of amazing reggae musicians such as Third World, E.N. Young, Fluid Foundation, and many more. Catch them at a show near you! Thank you for taking the time to visit our website, please join our mailing list for e-mail updated on all new music and merchandise!