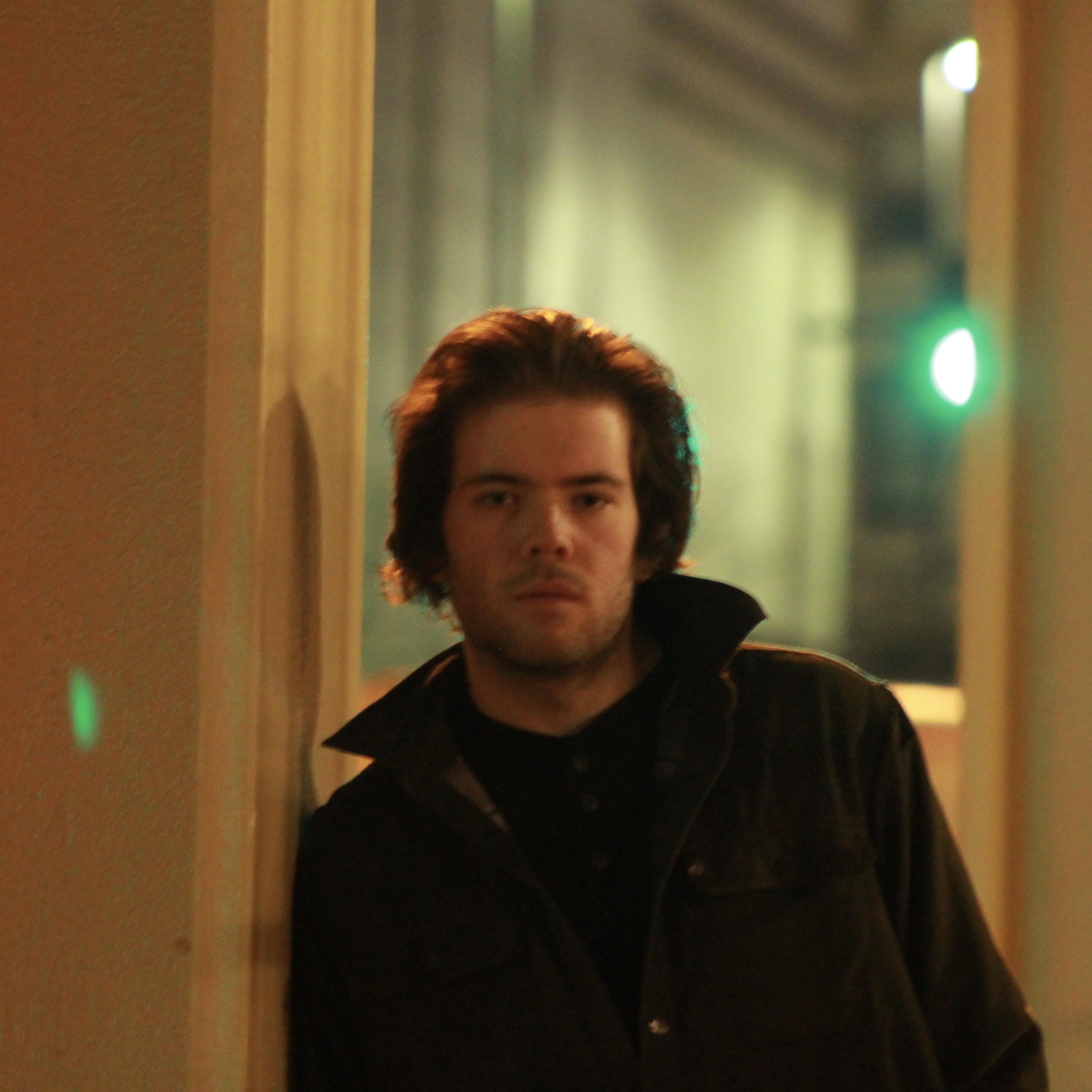 Jack McLaughlin is a rock musician from Omaha, NE. At 21 years old, McLaughlin has been playing live music for more than half of his life. Starting out in bar cover bands, McLaughlin perfected the art of live performance before graduating onto writing and performing his own original material. In March of 2019, Jack released his debut album “Covered in Black.” The album, which nearly every part of McLaughlin wrote himself, showcases his advanced skills in songwriting and performance. The album was briefly toured throughout the Midwest, Colorado, and New Mexico. New music on the way 2021.

David McInnis kept his songs to himself for years, aside from the home-baked piano riffs he occasionally shared with his Instagram followers.  In 2017, he finally brought his piano ideas to life with the art rock ensemble project Magū.

His first full-band recording came in the form of the jiving piano ballad, “Julianne,” whose heartbroken lyrics and dynamite hook later kicked off the Change of Heart EP, which dropped in May 2018 — entirely self-produced.

A quiet 2019, save for the brilliant “Shame” single, brings us to what shapes up to be a prolific 2020 for Magū, starting with the February EP Renovate. Recorded live at McInnis’s house, Renovate is 22 minutes of sprawling, piano-driven psychedelia that is somehow as expansive as it is intimate. That may be due to McInnis’s bleeding-heart lyrics — and those of new guitarist John Staples — or to the creative control inherent in a self-produced record. Either way, Renovate represents a powerful progression in Magū’s discography, in terms of its songwriting prowess, lush instrumentation and complete confidence.

Long gone is the earnest, nice-guy songwriting from early Magū releases. Renovate is a whole new beast, cohesive in its arrangements and courageous in each crescendo and coda. There’s more where this record came from too — the band has their first LP Dwell releasing April 2nd, 2021. If it’s as daring as Renovate, we might be in for an artistic statement more adventurous than anything Omaha has seen in years.
— Sam Crisler