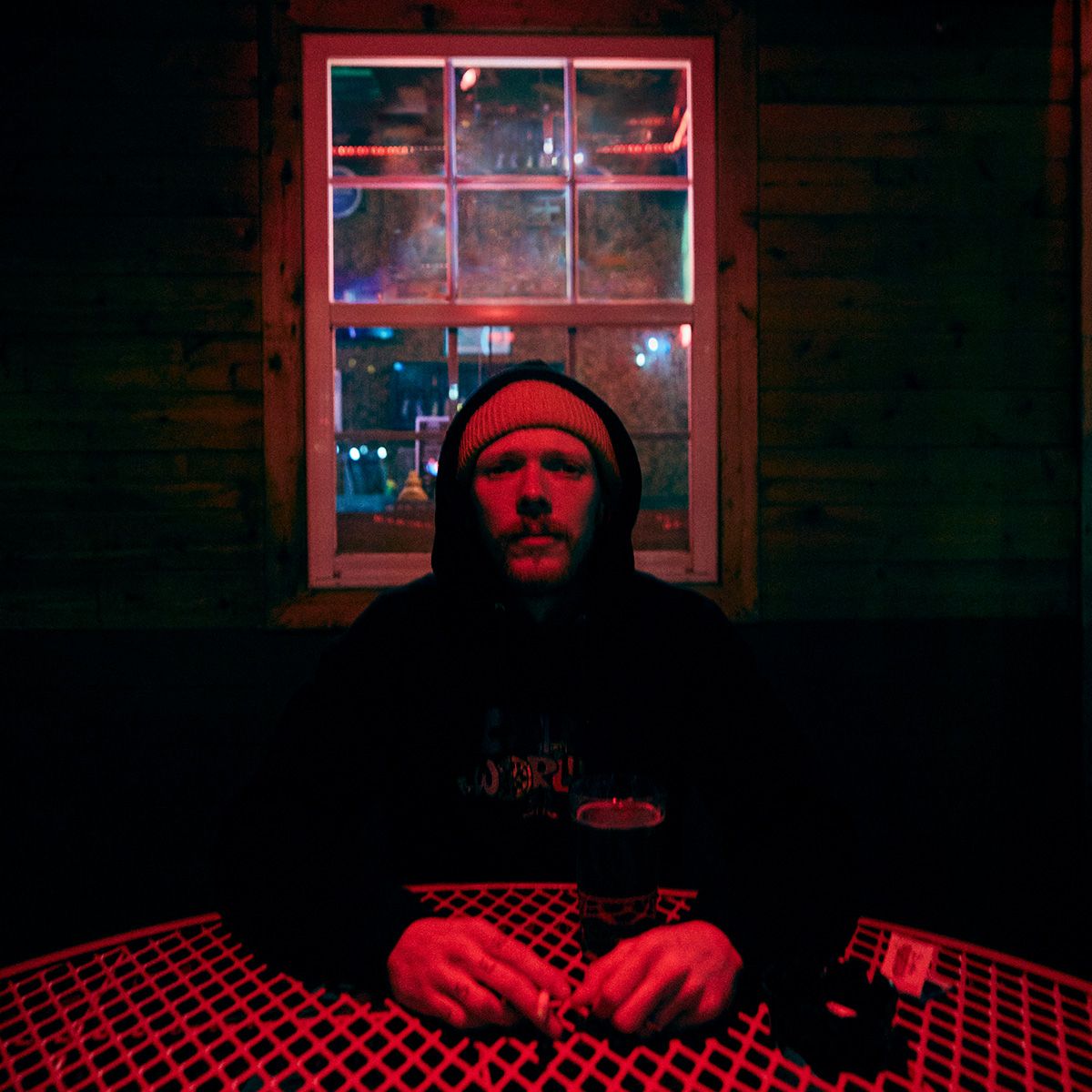 Never Had To Leave Tour

Growing up in Virginia, Matt Maeson got his start performing for inmates at maximum-security prisons across America at age 17. “I’d get up and do these acoustic songs on my guitar, and they’re still the best shows I’ve ever done,” says the Austin-based singer/songwriter. “You’re playing for all these people who are treated like they’re monsters, and it feels like spreading some light into a really dark place.”

On his debut album Bank On The Funeral, Maeson uses his deeply incisive songwriting to explore the tension between light and dark in his own life. The album redefines the limits of the classic singer/songwriter’s sensibility and shapes a sound that’s richly textured and gracefully experimental. And with his soulful vocal presence, Maeson again reveals the raw-nerve vulnerability that prompted TIME to praise him as “never afraid to investigate his past and his demons, resulting in songs that are clear-eyed in their honesty and raw around the edges.”

Centered on Maeson’s candid storytelling and gritty poetry, Bank On The Funeral takes its title from its closing track: a quietly hypnotic number written for a beloved uncle, who was murdered when Maeson was six-years-old. “He was a criminal when he was younger, but once he got himself together he’d go out and minister to the people he used to hang around with—the people the church would never try to reach—and then one of those guys ended up going crazy and killing him,” says Maeson. “What inspires me about him is how he’d go to the places no one else would go, and talk about the things no one else would talk about.”

Throughout Bank On The Funeral, Maeson brings a similar courage to his songwriting, imbuing every track with an often-brutal self-awareness. On the album-opening “I Just Don’t Care That Much,” he fires off a litany of confessions (“Maybe life was just a bet/That I lost to drugs and cigarettes”), brilliantly offsetting all that heavy-hearted deliberation with his bright melodies and upbeat rhythms. Later, on the fast-paced and horn-laced “Legacy,” Maeson’s spirited and sometimes-howled vocals relay some borrowed wisdom about self-salvation. “That song’s about a night in Virginia Beach when I was drunk on the street with my friends, and an old man came up to us and started talking about life,” Maeson explains. “The lyrics are basically me writing out everything I remember him saying.” But for songs like “The Mask,” the album shifts into moodier and more darkly ethereal terrain, a potent backdrop to his gently urgent vocal performance. “‘The Mask’ is about how everybody has a mask they wear and how that always roots back to something—some point in your life where you started pretending, and then eventually started believing that’s who you really are,” Maeson says.

One of the most arresting tracks on Bank On The Funeral, “Beggar’s Song” begins in hushed guitar tones and softly pleading vocals, then unfolds into a stubbornly hopeful epic with gospel-like intensity. “I wrote ‘Beggar’s Song’ when I was broke and hungover at SXSW, and everybody was partying and I was just over it,” Maeson remembers. “It’s about spending the last two years on the road and what that’s felt like—that line ‘I’m a beat-down, washed-up son of a bitch’ has definitely been true on multiple occasions.”

In the making of Bank On The Funeral, Maeson drew equally from his instinct-driven songwriting process and from the natural musicality he’s honed since he was a little kid. Originally from Norfolk, Virginia, he was born into a music-loving family, including parents who played in heavy metal bands throughout his early childhood. The same uncle who inspired “Bank On The Funeral” gave Maeson a drum set when he was a toddler, then left his nephew his own drums after he died. At 15, Maeson learned a few guitar chords from his father and soon began writing songs, playing his first live gig at a Chick-fil-A open-mic night and then moving on to the penitentiaries. “My dad was a criminal growing up, but he ended up turning his life around and becoming a youth pastor,” Maeson says. “Later on my parents started a prison ministry, and I went along with them to play my songs in the prisons.”

As he built up his body of work, Maeson increasingly relied on songwriting as an emotional outlet. “I started getting into a lot of trouble, doing a lot of drugs, getting arrested,” he says. “Music became a way of getting things off my chest, and I started writing with more honesty.” In addition to working construction 12 hours a day and doing community service on his time off, he began traveling the country with a notebook and a guitar, often going back to play in the prisons where he got his start. In 2015 he began posting his songs online and quickly drew attention for “Grave Digger,” a starkly powerful track about “trying to figure out how to navigate life after realizing that everything you were told growing up isn’t necessarily true,” according to Maeson. He soon signed a deal with Neon Gold/Atlantic Records, then made his debut with Who Killed Matt Maeson—a 2017 EP featuring his breakthrough single “Cringe,” which hit #12 on Spotify’s US Viral 50. With his sophomore EP The Hearse arriving in spring 2018, Maeson next headed out on tour with Bishop Briggs and took the stage at major summer festivals like Lollapalooza and Bonnaroo.

In bringing Bank On The Funeral to life, Maeson continued to tap into the cathartic power of making music. “Songwriting’s always been very therapeutic for me,” he says. “Wherever I’ve lived, there’s always been a secluded closet or bathroom where I could sing really loud and not bother anybody.” And though he regards his songs as “conversations with myself,” Maeson’s underlying mission is to include others in that catharsis. “What I try to do is help people know that, even if their problems feel so specific to their lives, everyone’s going through something that feels just as specific,” he says. “If I can write about what’s upset me or what I’ve learned from, and somehow help other people feel recognized and understood, that’s always the ultimate goal.”

Now based in Nashvile, TN, Maeson prepares to share his sophomore album out later this year, beginning with “Blood Runs Red” and a return to the road.