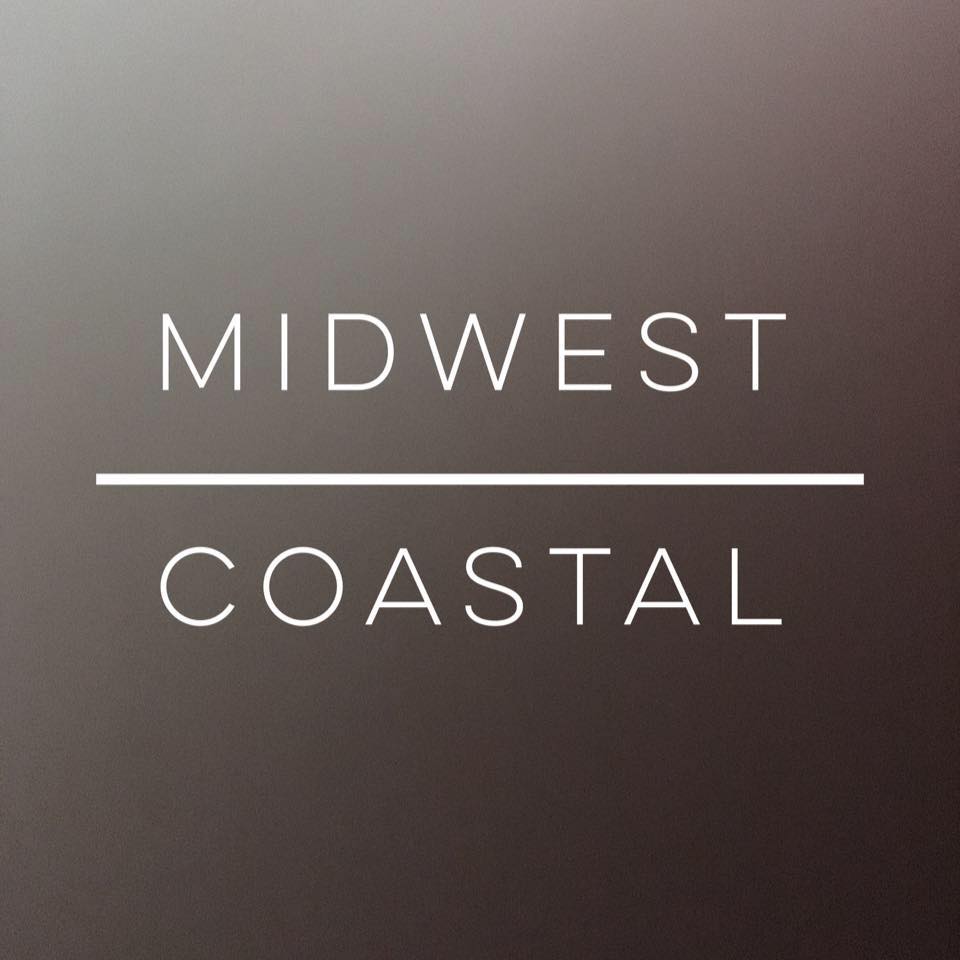 Formed in March of 2018, Midwest Coastal is a 3 man rock piece that blends emo, pop punk, post hardcore, and indie rock into a unique Emotional Midwest Rock. Made up of Branden Sahs, Anthony Flakus, and Anthony McLaughlin; the band broke out into Omaha’s scene opening for The Red Jumpsuit Apparatus at The Lookout Lounge and hasn’t stopped bringing fast paced high energy performances at each show since. Their Debut self titled thematic album focuses on restlessness in the Midwest, a longing for the ocean, and dealing with complex emotions. The album was 100% self produced over the pandemic where the band put all their passion for live shows into an album instead.”

Alt Rock band from Omaha, NE. An innovative blend of 90’s nostalgia and psychedelic sounds, complete with catchy melodies and soaring riffs to take you on an unforgettable sonic voyage.