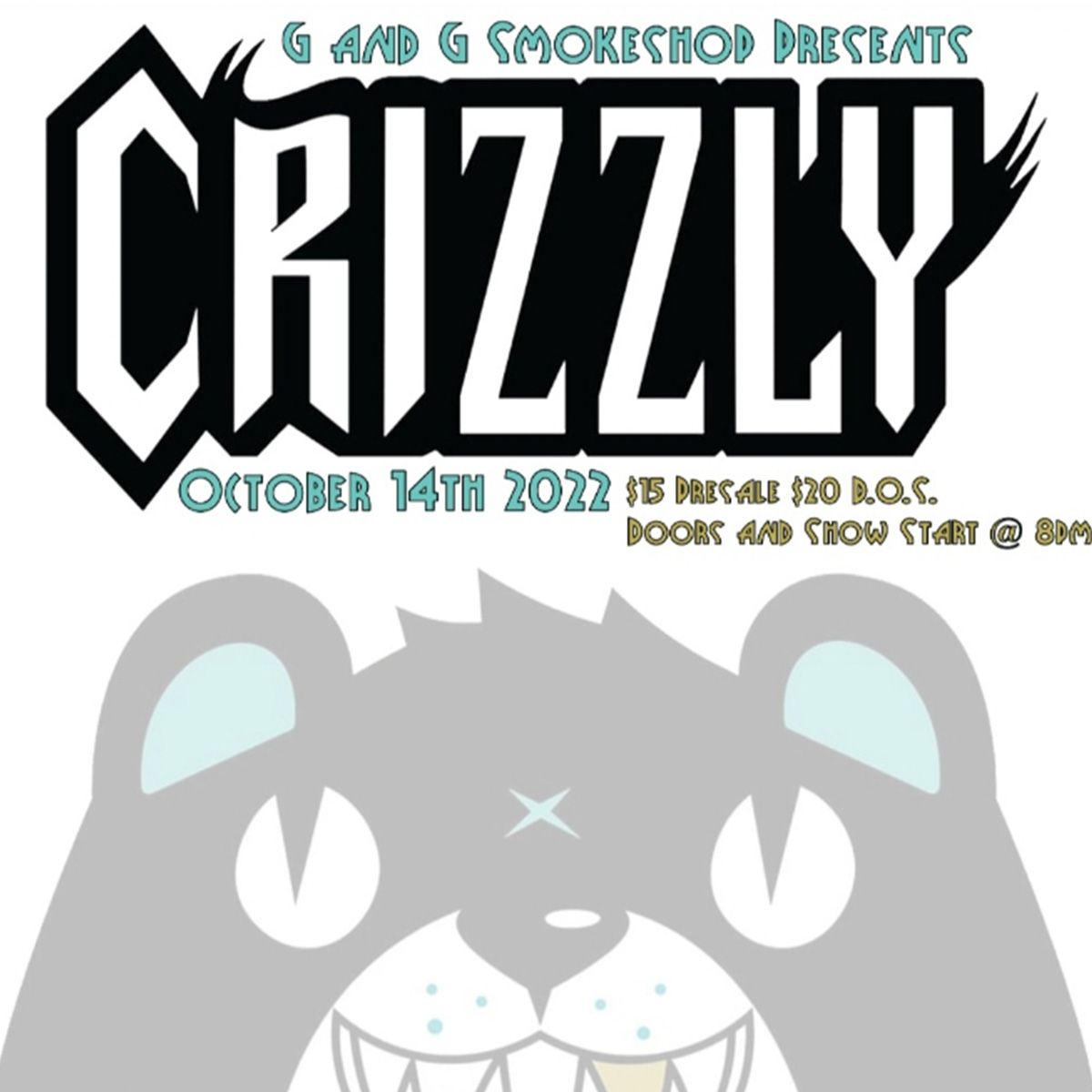 Anytime he hits the stage, Crizzly has no choice but to go hard. Channeling hyperactive energy and uncontainable swagger, the San Antonio DJ and producer ignites crowds with an intoxicating, infectious, and inimitable blend of Dubstep, Trap, and Hip-Hop, which he affectionately terms, “Crunkstep”. However, there’s a lot more to the artist.

Music became a part of Chris Lee “Crizzly” Marshall’s life at a very young age. As he recalls, he discovered it as a child—insisting on making his kindergarten class listen to the Space Jam soundtrack during naptime—but he didn’t formally embrace it until high school. Picking up a set of turntables, he scored his first gigs at birthday parties. At 19-years-old, production began to inspire him, and he started remixing rap songs from YouTube with a distinctive flare. He released his own takes on Waka Flocka Flame’s “Hard in Da Paint” and “Snap Back Swag” from AJ Hernz, and suddenly he set the blogosphere ablaze. Numerous web sites began reposting these cuts, and Crizzly developed a fervent following

However, some guerilla tactics helped garner even more high profile attention for the fledgling DJ. After playing 2011’s Electric Daisy Carnival Las Vegas, he took 20 USB drives with his music and distributed them to some of the festivals top names. “I made it a mission to pass them out to my favorite producers,” he remembers with a smile. “I was nervous, but I gave it to Diplo. He listened, and now he plays ‘Hard in Da Paint’ in his set.

Meanwhile, he slipped “Snap Back Swag” into a playlist on Skrillex’s tour bus, catching the megastar’s ear in the process. As a result, Skrillex added the remix into his set as well. Soon after, even more support came in addition to Skrillex, Diplo, Excision, and many others introducing his remixes into their shows

He describes his sound and style best though. “It’s definitely a mixture of two different worlds, dance music and hip-hop,” he goes on. “People can connect because there’s a lot going on,and there’s more than one dimension. The audience responds immediately too. Since there’s a half-time feel, the blend just makes sense. It feels right to me.”

Most importantly, it feels right to audiences. In February 2012, he embarked on a highly successful tour with 12th Planet and Flinch. In the midst, he was featured in the July 2012 issue of Spin. In fact the best way to experience Crizzly is to actually be in the audience. “I play a lot of hard stuff,” he concludes. “I expend a ton of energy. I want the fans to get lit, wild, crazy, and crunk. I want them to make some bad decisions and have fun.” One thing’s for sure: there ain’t no party like a Crizzly party. —Rick Florino

ufonic is a go-to artist for the nostalgic, the dreamers and the romantics. His music is reminiscent of synth-heavy tracks that made us fall in love with EDM in the first place!