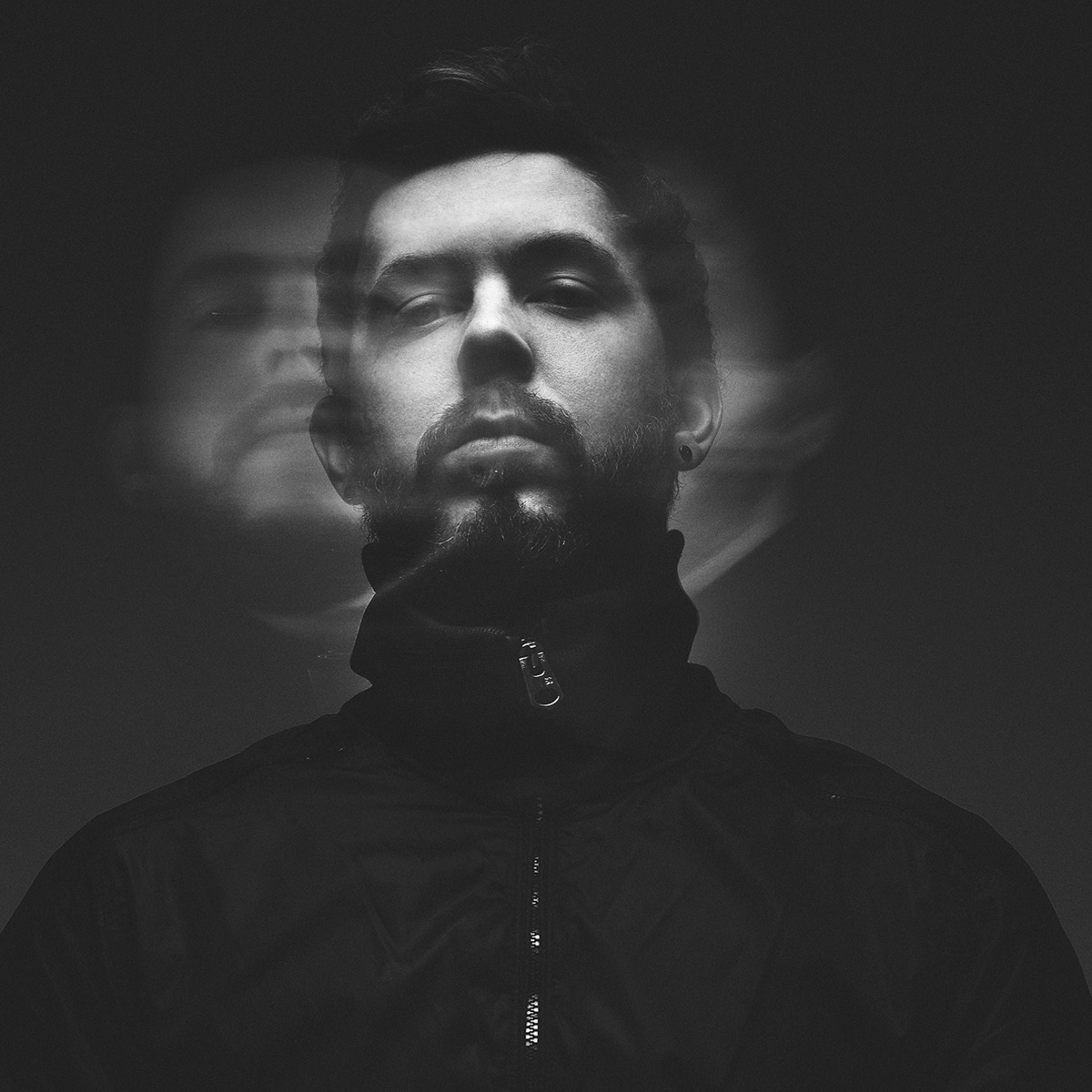 Due to unforeseen circumstances, the PhaseOne show scheduled for November 13 has been postponed to a later date. We will post the new date as soon as we have it.

The current 12/31/2022 date is a placeholder until wet have a new date. All tickets purchased for November 13 will be honored for the new date. We appreciate your understanding.

Hailing from Sydney, PhaseOne is an Australian legend. Emerging onto the scene in 2013 with strong skills in music production he founded himself within the dubstep community with a range of remixes and unique originals, forming his own distinctive style by mixing heavy metal elements with heavy-duty bass.

PhaseOne released two EPs with Firepower Records, and his tracks ‘Matter of Time’ and ‘Touching the Stars’ reaching #1 and #2 respectively on the dubstep Beatport charts. Having also released tracks on Disciple, Kannibalen, Subsidia and more, and collaborating with a multitude of leading producers such as Excision, 12th Planet, Virtual Riot, and Kai Wachi.

In January of 2017, PhaseOne proclaimed his unrelenting commitment to dubstep that pushes boundaries with the announcement of an exclusive signing to Disciple records and then sealed the deal by releasing the ‘Origins EP’, making waves at home and abroad swiftly followed up by the ‘Dreamscape EP’ 5 months later.

PhaseOne has extensively toured Australia, Asia, New Zealand, Europe, and North America, playing sold-out headline shows along with supports slots for some of the biggest names in the bass music scene including supporting Excision on all shows of his Australian paradox tour and his North American evolution tour.

Florida native SWARM has been garnering attention from around the country in 2018 with his hyper-dark and aggressive productions. His music has been supported by Porter Robinson, K?D , Sullivan King, LSDream, Lektrique, Black Tiger Sex Machine, and many others.

“SWARM is the future of dark music”- NoisePorn