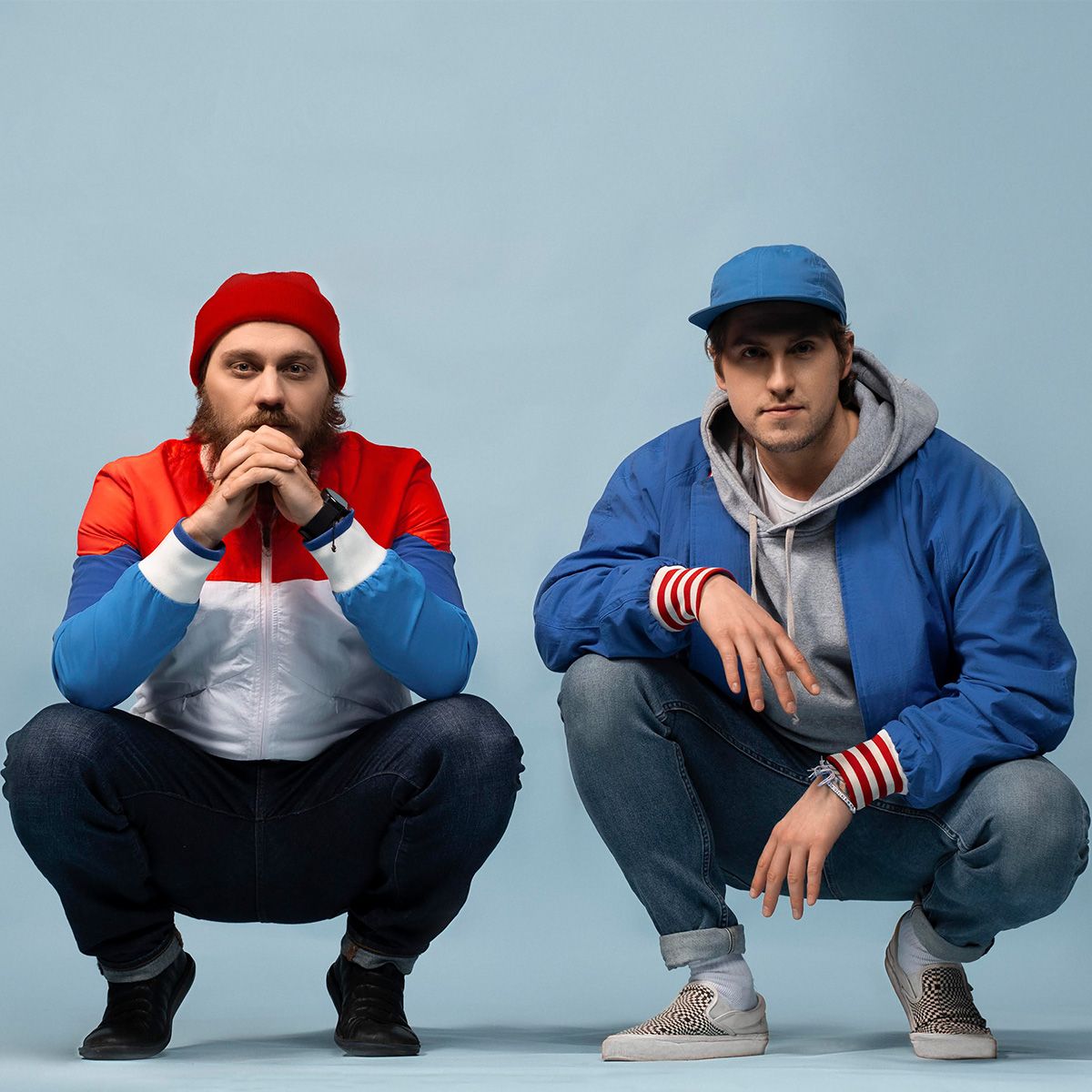 In a world filled with bullshit, Rare Americans are the real deal. The genre-bending Vancouver punks have already built a passionate fanbase with their all-in-it melodicism and inventive storytelling. Their music and messages cement them as a force to be reckoned with. Bandleader, James Priestner, and his gang have levelled up their sound by drawing across a myriad of genres while keeping true to what makes them unique: Telling crooked and catchy stories.

Since their debut in 2018, the band has amassed over 300M global streams, 2+M social media followers, 1M Spotify monthly listeners and 660K YT subscribers, a 2020 Juno for their song “Brittle Bones Nicky”, a song featured in Warner’s Scoob! The Movie soundtrack, and a spot on the Billboard Top 100 album charts for their album RA2.This is an invitation to walk into RA’s world of colorful characters and stories— So what are you waiting for?

Rare Americans began its journey while James and his older brother of 11 years Jared, a co-writer but not performing member in the band, were on a vacation together in the Caribbean. James recalls jokingly saying to Jared, “We should write some songs together,” to which Jared responded, “Fuck that, what about an entire album?” A week and a half later, the two of them had created 15 songs in what would later become their eponymously-titled debut album. Since then, Rare Americans have rounded out the crew with the addition of Slovak guitarists Lubo Ivan and Jan Cajka, and drummer Duran Ritz. They’ve racked up over half a million monthly listeners on Spotify in the process.

Rare Americans are telling their stories directly to anyone who wants — or needs — to listen. These tales are easy to relate to for anyone who’s been down or has struggled to keep up, yet are also laced with devilish optimism and hope. “We’re trying to inspire and empower our fans,” Priestner states while discussing the band’s mission. “We’re an independent band, the underdogs, and I think a lot of our fans relate to that.”

Music oscillates as time does. Moods and motifs repeat at different junctures in time as they mold the future. A confluence of eras, styles, and emotions collide in DYLYN. The Vancouver-based singer, songwriter, and disruptor fuses moments of elation, agony, ecstasy, and triumph into an anachronistic symphony of indie-pop melodies, industrial-inflected heavy rock, and anthemic alternative.(If she stepped out of the screen of some long-lost David Lynch film about Lollapalooza 1993, no one would question it!). Her 2022 full-length debut album cements that vision.In 2018, she uncovered her independent debut EP,Sauvignon, and a Kimono. Impacting multiple strata of culture, the lead single “Secret” tallied millions of Spotify streams and inspired thousands of fan videos throughout the anime community, includingGacha Life, where she received her avatar. She remained prolific with a pair of EPs—Let YouandOnly Us—before the EPMake It Nakedin 2021. Along the way, she architected what would becomeher next release. In between holding down a job in construction, she lived in a creative hive alongside various other artists and continued to write. Eventually, she hit the studio with producers Ryan Guldemond(of Mother Mother)and Parker Bossley(bassist for TheMounties, Hot Hot Heat).Out of those depths, DYLYN has created an album that “touches on subjects that are a little uncomfortable,aspects of anxiety, depression, and all our traumas,” she reveals. ““I hope those who listen to this record feel a wave of nostalgia and tap into emotions of power and vulnerability. I wrote these songs from my experiences, but ultimately it’s about how the listener is digesting them within their world and perspective.” Inthe collision of eras and styles, DYLYN comes to life.