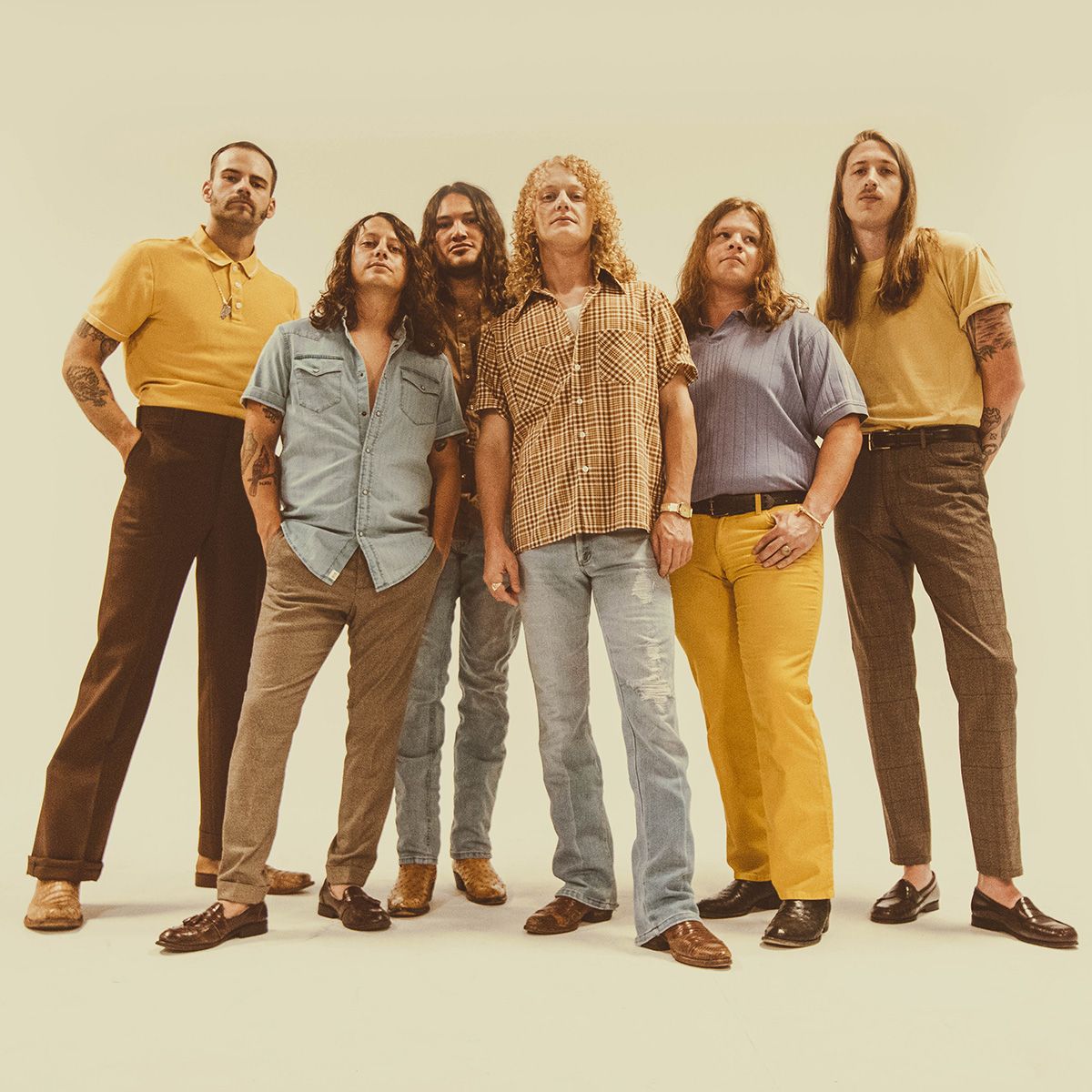 The Out N' About Tour

A very isolating 2020 needed shifts in musical direction to get to a place where new music, let alone the Read Southall Band’s crowning achievement could even exist. Their third studio album, For the Birds, is ambitious and captures vigorous, rock ‘n’ roll energy with elements of country and southern rock. From classic to contemporary rock, these are songs that could appeal to the disparate fanbases of Gary Stewart, Joe Walsh, Rival Sons, or Chris Cornell.

American Songwriter called For The Birds, “Exploratory… Traversing through uncharted sonic territory” and Raised Rowdy proclaims, “There is a ton of excitement building around Read Southall Band at the moment.” Riff Magazine notes, “Read Southall Band combines the heavy guitars of the late- and post-grunge era with southern rock vocals and a country music sensibility to create a sound outside the expectations of any of those genres by themselves.”

“I don’t think we would be a band without this album,” says frontman Southall. “I think for a while we were just focused on touring, getting out there and we didn’t take care of the music as needed. In a way, we needed that year off the road. We made an album and just worked. We refocused and decided this is what we want to be doing.”

Southall and his bandmates understand that the album’s long gestation and their sonic shifts may take some adjustment for fans. But that excited uncertainty is reflected in the new album’s title. “We came up with For the Birds because it’s been so long and we were worried that nobody’s waiting for us,” says Southall. “So maybe this record is ‘for the birds.’ If you like it, you like it. It is what it is. For us, it’s six individuals making tunes.”