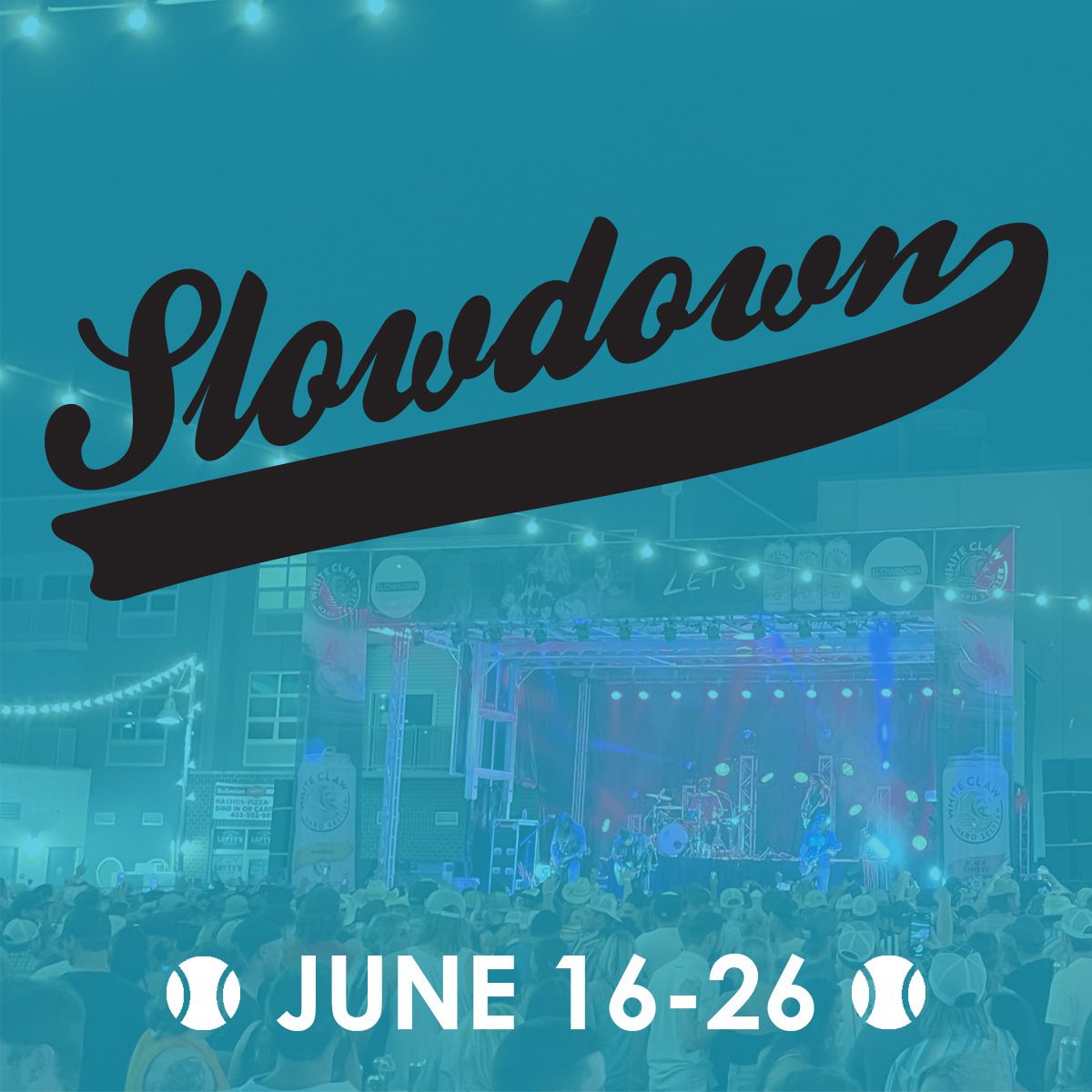 Sunday June 19 – Open at 11am
Rhythm Collective in the Beer Garden between and after the games.

Join us for this show and beyond…it’s college baseball time again in North Downtown as the College World Series returns! The time of your life awaits!

Open daily from the times below until 2am.
21 and over.
Never a cover charge!

No cover charge all Series long! Join us in our huge outdoor beer garden for cold drinks, food vendors, great tunes, and the time of your life! Amazing lineup of free live music and DJ’s on our outdoor stage June 18-26. Inside the air conditioned Main Room we’ll have all the baseball games on our 20 foot HD screen, with live music on select nights.

We cannot wait to party with you again!

RHYTHM COLLECTIVE is an award winning band, the recipient of multiple OEA Omaha Entertainment Awards.
​
RC performs original reggae and calypso tunes from their two albums. They also performs standard island reggae tunes of Bob Marley and Jimmy Cliff’s and Kitchener and Byron Lee Soca and Calypso party tunes. They also perform American Classic rock in reggae and ska styles.
Rhythm Collective has shared the stage with many international reggae stars such as Morgan Heritage, Anthony B, Mighty Diamonds, Everton Blender, Kool Johnny Kool, King Yellowman, Hirie, The Expendables, and Wailing Souls.
​
RC also performs American Classic rock in reggae and ska styles. RC resume includes performance at Joslyn Museum Jazz on the Green, Holland Performing Arts Center etc. outdoors Festivals and also in regular local venues e.g. Harney Street Tavern, Slowdown, The B. Bar, Waiting Room, Parliament Pub, Stiles Pub, Anchor Inn etc. RC also holds summer parties on the river aboard the River City Star several times each summer to sellout crowds for the last ten plus years.
​
RHYTHM COLLECTIVE is the Omaha area’s only Caribbean voice, formed around the singer-songwriter talents of Joseph Mitchell. Joseph, a native of St. Patrick’s parish on the island of Grenada, has performed with a number of bands in his home country and been a featured entertainer on cruise ships throughout the Caribbean. Joseph adds rhythm guitar and keyboards to the ‘RC’ sound.
​
Bass guitar is handled by Frank Fong. Frank, a native of the island of Hong Kong, has performed with a number of bands in his home country. He is a muti-instrumentalist and composer whose skills and interests cut a wide swath musically and culturally. He has performed with the Blue Mangoes reggae band, the New Humans performing exclusively original materials, as well as many solo gigs. The band also performs some of Frank’s original works.
​
Brent Vignery has been playing drums for 20 plus years. For 20 years he has played in several bands mainly in the Kansas City and Lawrence, KS areas. Past bands include Devon Allman, Duncan Hill Band, Russell Sawyer, The Used Cadillac’s, Boxley Brothers, and Nathan Brooks. Some of Brent’s biggest inspirations are Vinnie Calaiuta, Steve Gadd, John Bonham, Go-Go Ray, Stewart Copeland, and many more.
​
Omaha-born guitarist, John Green, has been listening to and playing reggae music for over 30 years. Most recently, John has been part of the Omaha music scene in such projects as Soul Plexus, the Bishops, the Transcendentals, New Humans and Astral Train. Although from the Midwest, playing ska, reggae and island music has been a long-time passion of John’s through its universal message of peace and equality. John has had the privilege to open for such reggae and ska legends as Luciano, Chaka Demus & Pliers, the Wailers, the Skatalites, Monty Montgomery, Yellowman, Wailing Souls and many more.