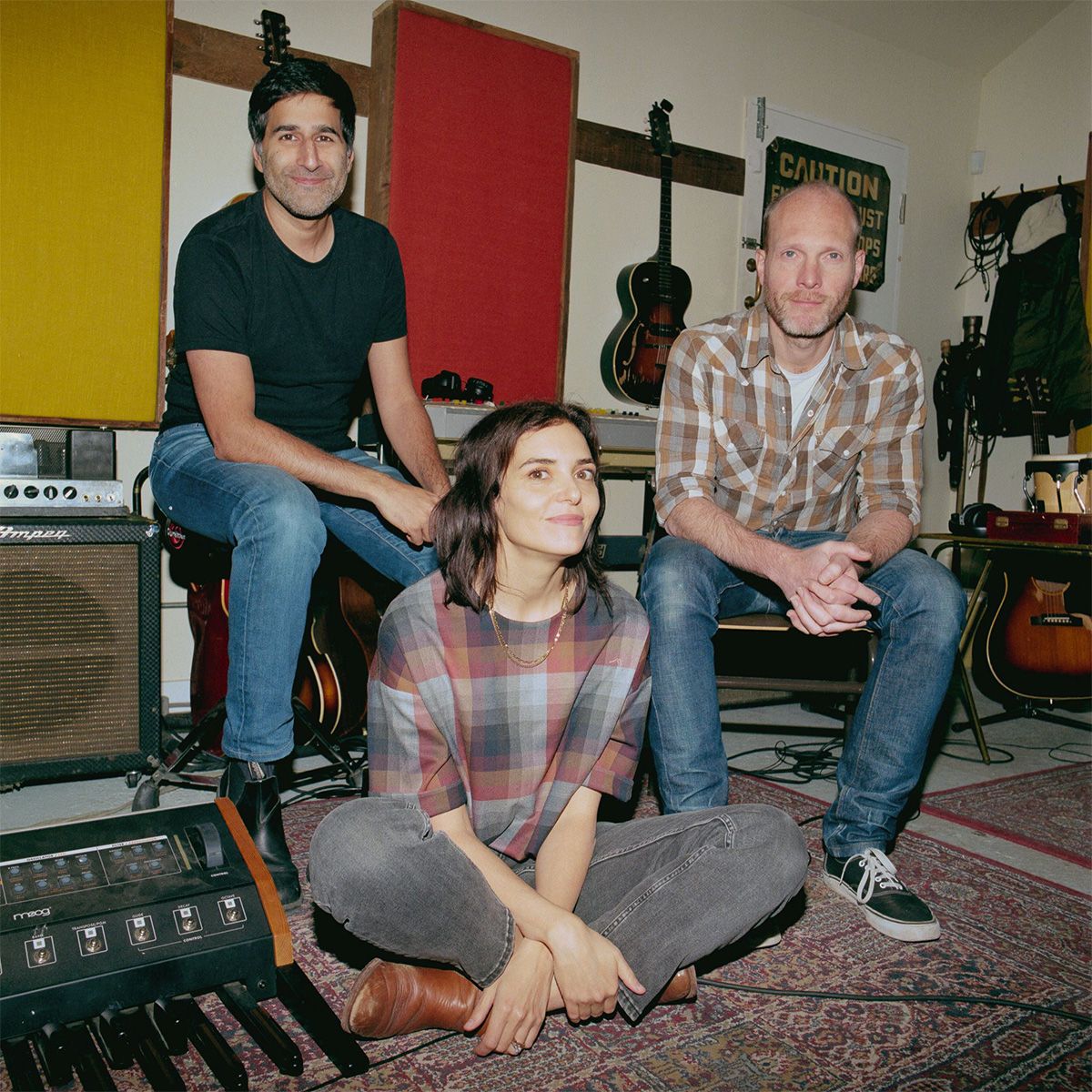 The Rural Alberta Advantage (The RAA) recently released The Rise EP featuring 6 new songs including ‘CANDU’. It is the first new offerings of music from the award-winning trio since 2017’s album The Wild, and the first recordings since the return of core band member, Amy Cole. An ongoing series of new songs and EPs will be shared through the year as they’re written and recorded by the band, with more new music to be released in early 2023.

The RAA’s music connects us to untold stories and an unpacked history we all have a part in owning, reflecting on, learning from and possibly seeing from a different vantage point: the overview effect. Alongside the series of new music over the next year, the band will be touring as they continue to drive the musical conversation with their fans, in real time. Expect to hear more new and yet-to-be-released songs make their live debut on this upcoming tour!