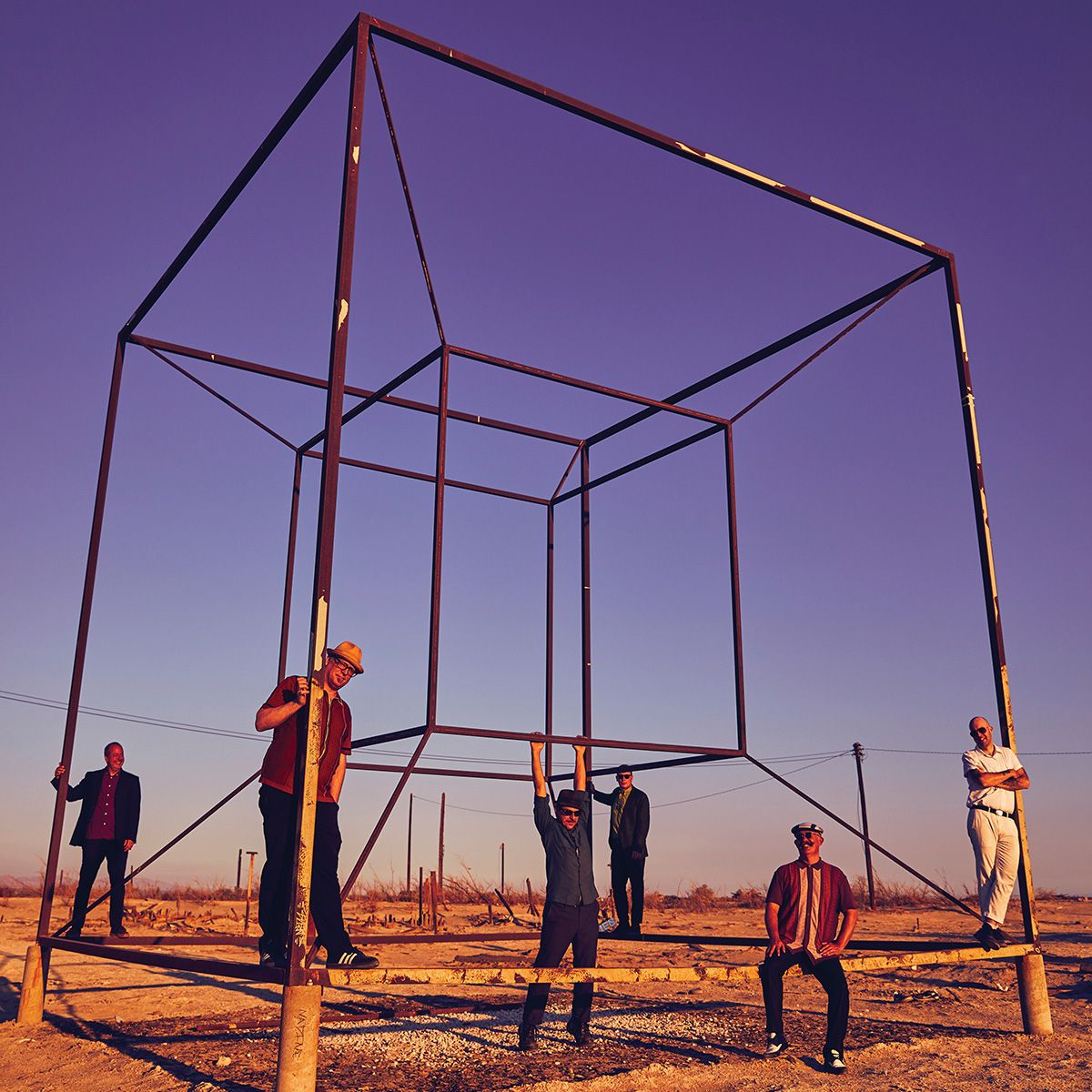 For 32 years, the NYC-based and critically acclaimed Slackers have been touring the world with their blend of Ska, Reggae, and Soul. Since 1991, the Slackers have released fifteen albums and countless singles, while their 1000s of live performances feed their fans with energetic sets of ecstatic music.

The Slackers have been called ‘the Sound of New York’ by the New York Times. They were described by Brooklyn Vegan as a “clean mix of Ska, Reggae, and Soul that gets dirtied up by Vic Ruggiero’s tough New York accent.’

In April 2022, The Slackers released a new album, “Dont Let The Sunlight Fool Ya” (Pirates Press) which quickly shot to the top of the US Billboard charts. The first time that a Slackers’ album has charted! Ironically after 30 years as a band, they qualified as a Billboard ‘new artist!’ The Washington Post noted that the Slackers “remain at the top of their game.”

The chart topping sales of “Dont Let The Sunlight Fool Ya” capped a 2 year comeback of the Slackers. When Covid stopped live shows in 2020, the Slackers pivoted to livestreams and made 5 full band concerts that were broadcast internationally to an audience of thousands. After the streams, they stayed in the studio and recorded the tunes that became ‘Dont Let the Sunlight Fool Ya.’

Returning to live gigging in the 2nd half of 2021 through to the end of 2022, they have managed to make up all the shows that were postponed from 2020. This included a triumphant European club date tour in October 2022 that included 9 sellout shows including London’s Underworld.

In 2023, the Slackers are booking 90 concerts in the USA, Canada, Europe, and Latin America. They have announced appearances at festivals such as Punk Rock Bowling, Zwaarte Kross, Rebellion, Punk Rock Holiday with many more to come.

From humble beginnings late in 2013, The Freecoasters have since performed more than 500 shows, embarked on multiple national and regional tours, and now produced two full-length albums.
​
The Freecoasters second full-length album, “A Different Kind of Heat” will be released on March 12, 2021. Twelve tracks, plus three digital-only bonus tracks, highlight The Freecoasters unique blend of reggae and American soul.
​
Like their debut-album, “Show Up,” from 2016, “A Different Kind of Heat,” was produced by renowned performer and songwriter Jesse Wagner of the Aggrolites.
Both albums are available in digital formats, aswell as CD and vinyl record, from The Freecoasters’ Bandcamp, and at Jump Up Records.