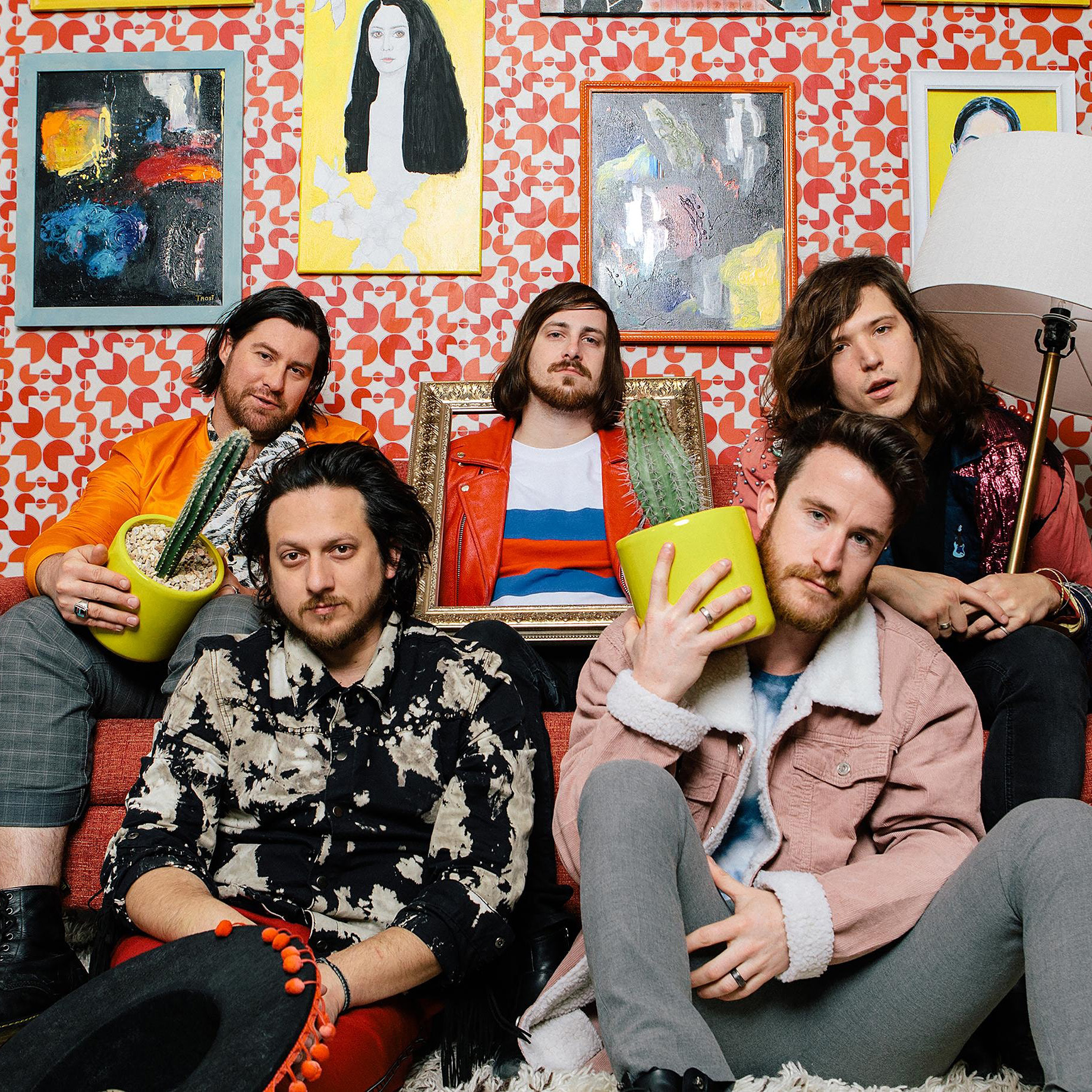 The Unlikely Candidates’ September 18, 2020 show at Slowdown has been postponed.

Please note that the current 12/31/2021 date is a placeholder until we have a new date. We are currently working on a new date for the show and will post that as soon as we have it, and ticket sales will resume at that time.

All tickets purchased via Eventbrite for the September 18, 2020 show will be honored for the new date and do not need to be changed, updated, or reprinted. We appreciate your understanding.

Based out of Fort Worth, Texas, The Unlikely Candidates are an indie rock band initially formed as an acoustic duo by childhood friends Kyle Morris and Cole Male in 2008. Eventually expanding the lineup to include guitarist Brenton Carney, bassist Jared Hornbeek, and drummer Kevin Goddard, the band was also able to expand its sound in bigger, more sweeping directions. In 2013, the band signed on with major-label Atlantic and released their debut EP, Follow My Feet. In early 2016, the Unlikely Candidates returned with a hooky new single in “You Love Could Start a War,” which made a strong showing on Billboard’s Alternative Songs chart.