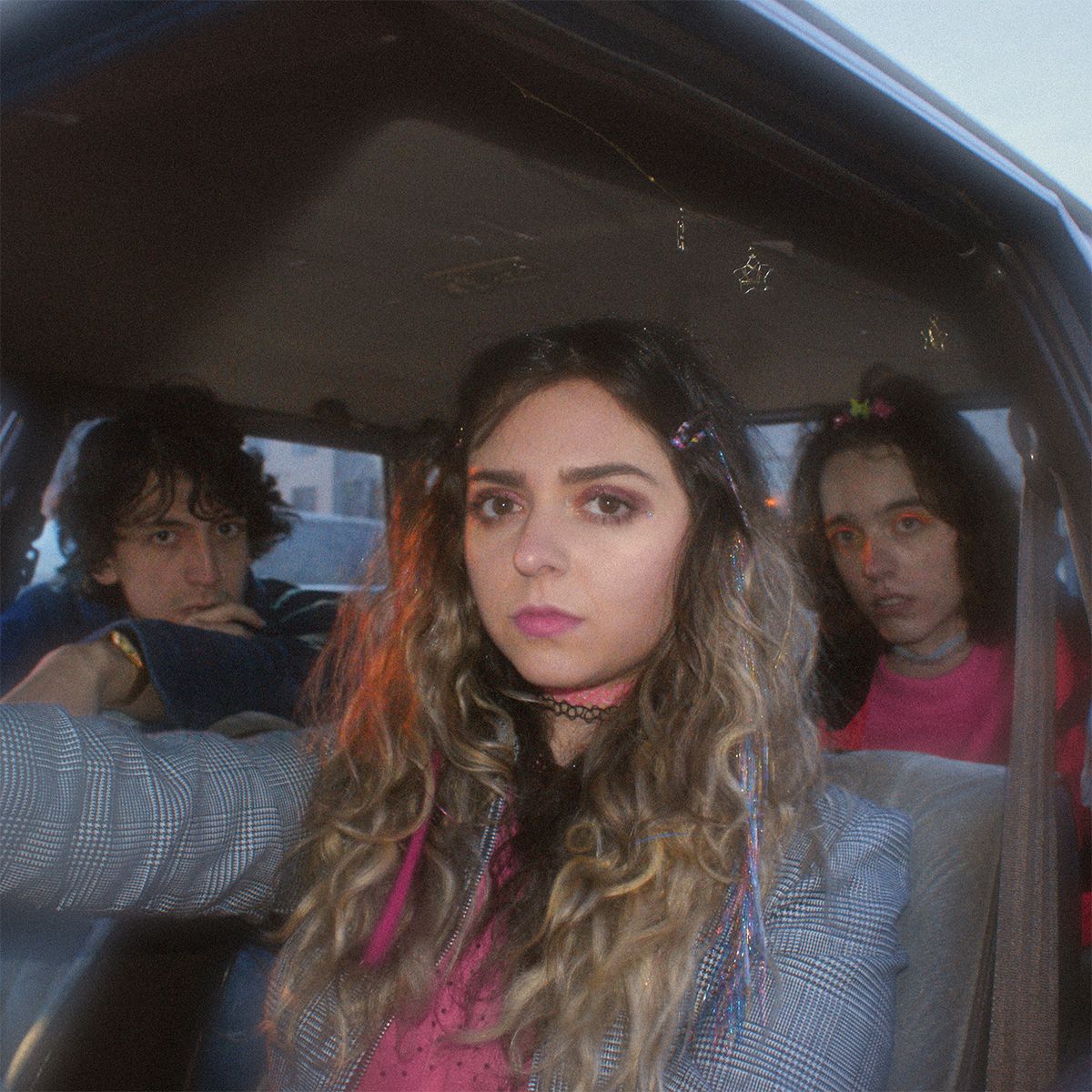 Growing up in Boulder, Demi Demitro rebelled through her guitar, practicing up to nine hours a day and neglecting schoolwork to develop a playing style that is heavy but agile, theatrical but nuanced, grounded in rock history but wholly idiosyncratic. With Baby Pottersmith and Jonny Fig playing on a conjoined set, the band developed a reputation for their rip-roaring performances. Clips of the band’s live shows and DIY videos made it back to Dan Auerbach, who invited them to his studio in Nashville to produce Nightmare Daydream.

“I instantly dug them,” says Auerbach. “They’re amazing live, and their videos are so creative. And they just sound so powerful. Any time you doubletrack drums on a record, it’s going to sound so heavy. Then you put that together with this baritone guitar player who is so unique, and it’s so bombastic. There’s nothing like them.”

Demitro recalls writing “Charmer And The Snake” with Auerbach and recording it in the first few takes: “It was sort of a synergy moment where we all got in the room together and just started playing.” Pottersmith adds: “It’s about certain types of older guys in music scenes who think they are charming and all that but are just lizards trying to take advantage of you. They think they can manipulate you to get what they want by saying a bunch of nonsense but all the while you are aware of their true intentions and just watch as they talk themselves deep into a ditch of delusions.”

Originally the solo endeavor of Omaha drummer and song writer David McInnis the band has since transformed into an unhinged amalgamation of creatives. Blending styles of progressive psychedelia, hard rock and alternative pop their cultivated sounds have grown into the art rock group best know as Magū.