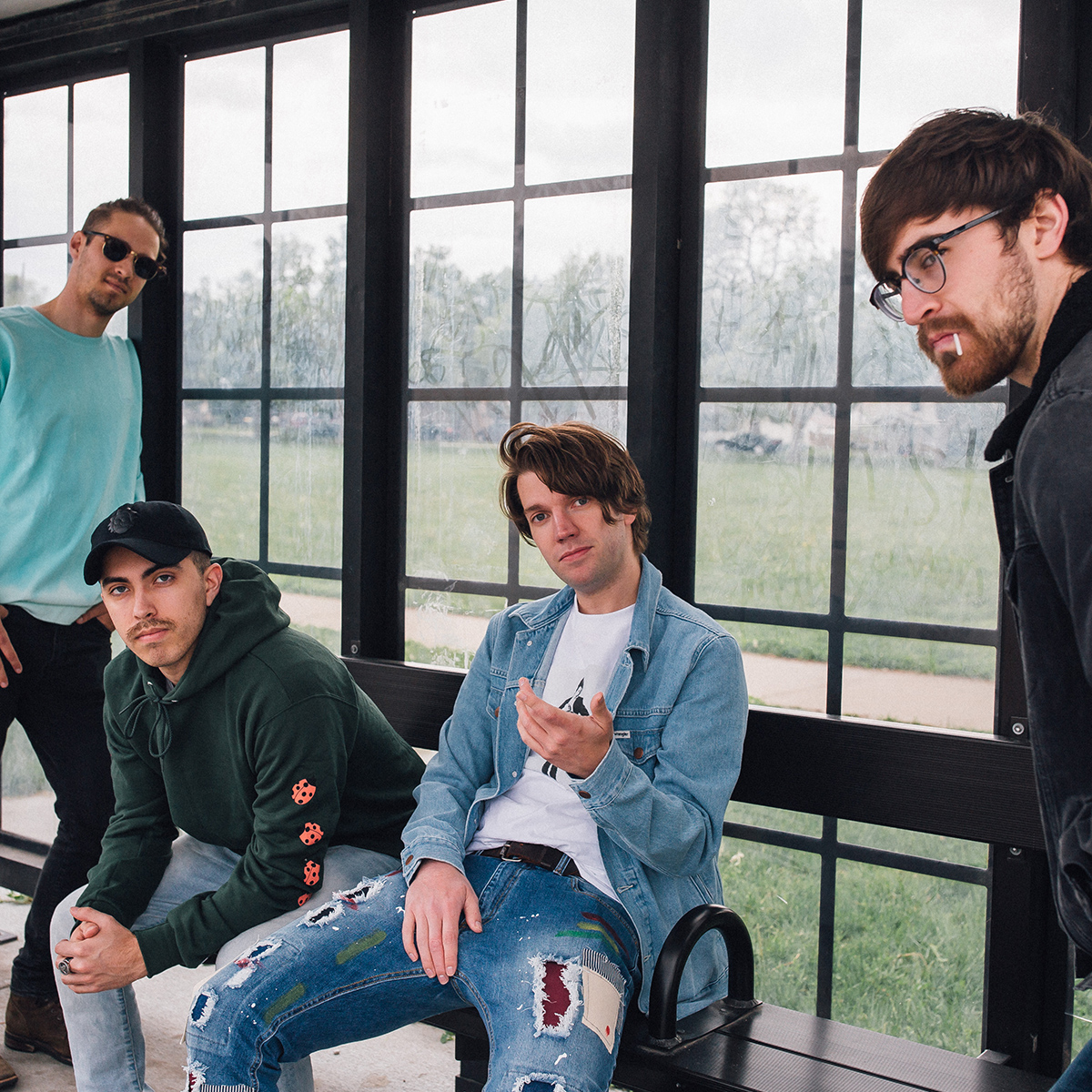 THE ZOOEYS, a vintage rock and roll band featuring singer Zooey Rudd, guitarist Cody Hagen, bassist John Douglas, and drummer Cole Yeager, are resolved to pursue world domination via rock and roll enlightenment. The Lincoln, Nebraska outfit has cultivated a thin, wild mercury sound by carefully inviting the influences of all the good bands and meticulously removing the influence of all the bad bands.

The Credentials are an indie-punk rock band based out of Lincoln, NE. Taking influences from bands such as Nirvana, The Pixies, and Talking Heads, the group offers a fresh take on classic genres with their fast-paced and energetic music. Expecting a lot of shredding, funk, and distortion and prepare to rock out with a group that has made strides in the local Nebraska scene in the past two years!

Hailing from what some consider to be the music capital of the world, A Band Called Hemingway burst into the Alternate Rock scene in Lincoln, NE late in 2016 with their debut single First & Make Believe. With a sound that’s been described as, “too loud to be playing in a cul-de-sac at 9:43 PM on a Tuesday”, A Band Called Hemingway has found their footing with catchy hooks, witty lyrics, and their (self-proclaimed) devilish good looks. The group released their first EP on August 5th of 2017 entitled Carina to rave reviews and a very supportive text message from each of their grandmothers. With unique sounds coming from each unique song, A Band Called Hemingway will leave you humming along to each track and longing for the simpler days of the mid-2000s. We know we are.