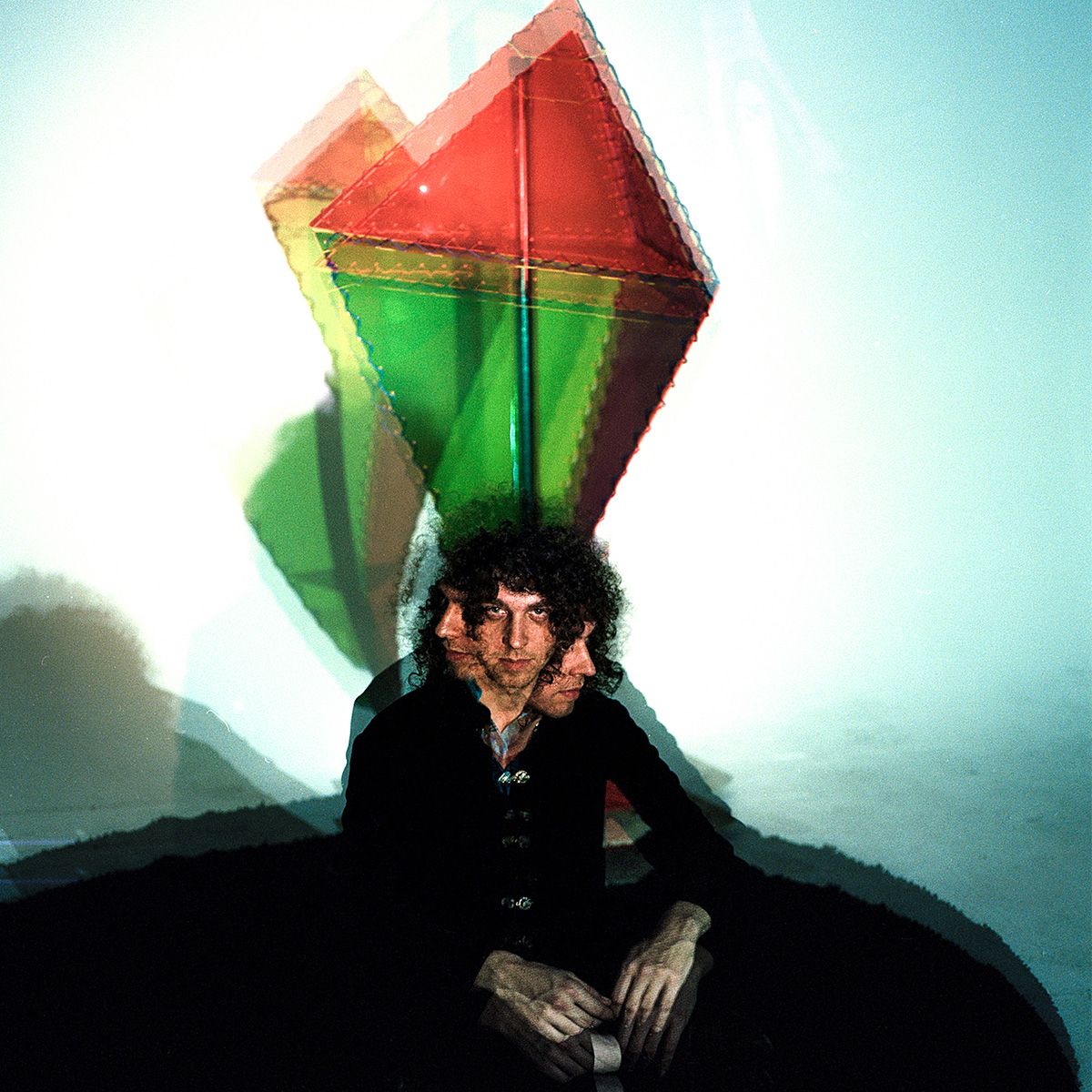 Celestial music has a vastly unknown history, the phrase first being coined in the early 70s by Iasos, Greek-American musician who began studying Bossa Nova & Jazz, before he became enraptured by an ambient radio station that began playing in his head. Alan Watts, a friend of Iasos, was quoted in stating “Iasos makes the classical music of the new age” – which gave rise to the musical genre. Music pioneers like Laraaji have found their own center in expressing celestial music, emanating his own aspects of Eastern mysticism & unique forms of meditation, proven to make you bliss out f’days.

In the last few decades we’ve seen celestial music work its way into pop. Vinyl Williams is an LA-based artist that has a history of combining these subtle aspects into harmonious pop music & visionary artwork. Collaborating with like-minded self-producers such as Chaz Bear of Toro Y Moi, Morgan Delt, and Ruban Nielsen of UMO, he’s built a universe of palatial 3D environments, and recorded 5 albums to date. Now onto his 6th, Cosmopolis, Vinyl Williams leads those through his most detailed exoplanet experience thus far.

Coming from a long line of LA-based musicians, Williams follows the feelings of Love, Brian Wilson, Strawberry Alarm Clock, and producer/arrangers like Curt Boettcher and Burt Bacharach to create his own lush sunshine pop paradise. One can also easily notice the many inspirations of Brazilian masterminds such as Arthur Verocai, Lo Borges, Nelson Angelo, as well as British dream pop shoegaze production of Robin Guthrie and A.R. Kane. The many-riveted layers create a rainbow arch of pure imagination.

Since 2014, Williams has recorded his albums at Non Plus Ultra, one of LA’s last underground music strongholds. You’ll probably see him on a Friday or Saturday night running sound & visuals. His studio’s filled with a barrage of communal music gear, loaned tape machines and synths, making a funky-yet-simple recording setup. The sound he gets is definitely his own distinct textural landscape, turning Casio’s into orchestras and guitars into full choirs, the simple boundaries create the sonic complexities.

Dendrons hit the road before they even knew exactly where they were headed. On New Year’s Day 2018, Dane Jarvie and Zak Sprenger first convened in Chicago to start a new project, recording a demo at home by the seat of their pants, and almost immediately after, began to play shows. “I would just email as many people as possible,” says Jarvie. “I’m like, ‘Can we open this?’ It didn’t matter if it was in Dallas or New Orleans or Sioux Falls, South Dakota. It was like, let’s go.”

With a band name chosen by flipping through books in the library (“Dendron” is Greek for “tree”) and a sound and lineup in healthy evolution as they bounced around North America, Dendrons were finding who they were in front of a live audience. Over the course of 2018 and 2019, they were developing a propulsive, acerbic rock style both reminiscent of midwestern peers and reaching beyond to develop an unmistakable aura all their own. They put out their debut, 2020’s Dendrons, and were packing their bags for a full European tour before it had to be abruptly canceled when borders closed and venues shut down around the world. Suddenly, a band that cut their teeth on the road had to get comfortable staying at home.

“It was out of necessity,” says Jarvie, who started brainstorming ideas for a new album back at his family’s home in Phoenix, Arizona, just after the pandemic took hold. When he returned to Chicago a few months later, the full band of Jarvie (vocals/guitar/synth), Sprenger (synth/guitar), Matt Kase (bass/synth/vocals), John MacEachen (guitar/samples), Nick Togliatti (drums), and Stef Roti (drums) formed a bubble to get together and work out what would prove to be their highly ambitious and meticulously crafted second album, 5-3-8. “It was just like, well, we can’t tour, we can’t do anything,” Jarvie remembers. “So we might as well just stick together and really create something.”

Meeting three or four times a week, and ultimately rehearsing almost 40 song ideas, Dendrons began to methodically whittle down the batch to a set of songs that weaved through one another intricately, with lyrical and musical motifs dancing around a swirling rock arrangement. Taken on their own, tracks like “Vain Repeating” and “Octaves Only” tap into the manic energy and wit of bands like Wire and Stereolab—but in the context of the album’s full vision, they come together to paint an album informed by post-truth spectacle, and a desire for optimism in the face of isolation.
The lyrics paint those emotions with subtlety, having been put together partially through a cut-up method, grabbing words and phrases from places such as CNN and CSPAN. “That was a real intention with this record was to try different techniques in terms of how words are coming together—stringing together sentences through collage,” Jarvie explains. On “New Outlook 1,” he sings in his direct, almost Stephen Malkmus-like style: “Soon we’ll be stooped over laughing Watching ourselves high on a vision.”

When it came time to record 5-3-8—the title being a reference to the lyrical refrain that appears at a few points of the album of “Fifths, thirds, octaves only”—Dendrons decamped to Sonic Ranch in Tornillo, Texas, and did additional recording at Highland Recording Studio in Phoenix, Arizona, producing the album with Tony Brant and Sonny DiPerri. A far cry away from where they started as two friends doing everything themselves, from the recording to the booking to even the graphic design, the band is now an eagerly collaborative project. And they’re already thinking about what’s to come.

“You’re always gonna leave a record feeling like there is something more to be said,” Jarvie says. “I don’t believe in a magnum opus. Art is contextual, and exists for the specific time and circumstance it was created in. Every record is a conversation with the last.”