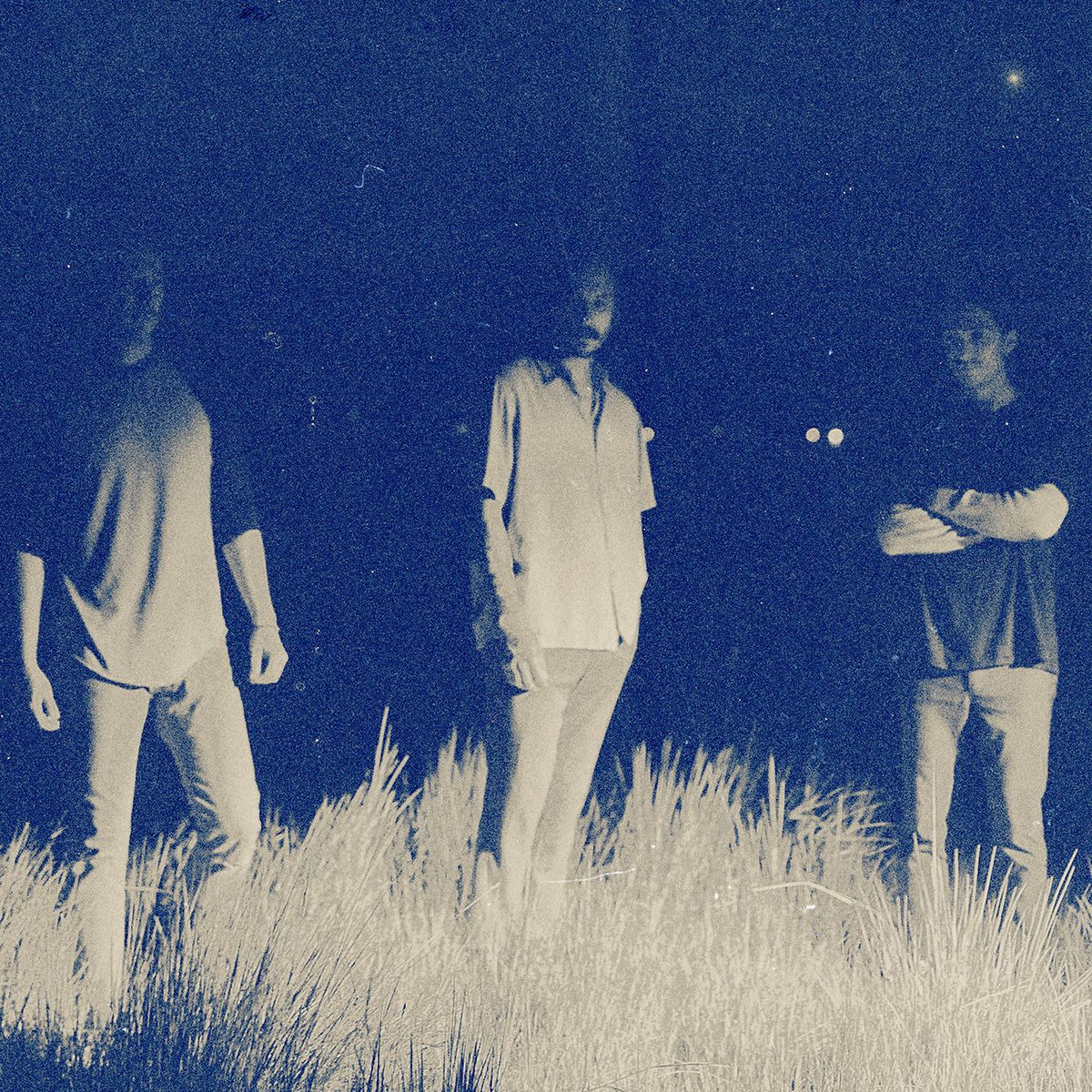 Formed in the California mountains, but originally hailing from Tulsa, OK, Wilderado have been steadily building a passionate fan base and defining who they are since 2015. When they first came together, Maxim Rainer (lead vocals, guitar), Tyler Wimpee (guitar, vocals) and Justin Kila (drums) spent a summer in Latigo Canyon, a secluded part of Malibu, with longtime Sufjan Stevens collaborator James McAlister, immersing themselves in writing and recording. Those songs went on to form early EP releases with tastemaker indie labels IAMSOUND and National Anthem, which garnered more than 100 million streams, but more crucially provided the backbone to years of touring.

Following initial recording sessions at their one-time home and creative space named “The Misty Shrub” (the title of the first EP) in Latigo Canyon (the title of the second EP), the band returned Tulsa to base themselves from their hometown. Since then, they’ve crisscrossed the USA a half dozen times playing with artists as diverse as Lindsey Buckingham and Christine McVie, Mt. Joy, and Rainbow Kitten Surprise, and have performed on the main stage at such festivals as Lollapalooza, Bottlerock and Austin City Limits.

Some time off from the road in 2020 meant that the band were able to focus on completing their debut eponymous LP. Working with producers and friends James McAlister (The National, Sufjan Stevens, Taylor Swift), Chad Copelin (Broncho, LANY) and Angelo Petraglia (Kings of Leon) the record is slated for release on October 15th 2021 via Bright Antenna.

The new single, “Head Right,” is the first taste of what’s to come and shows the ambition and intent of a band on the up. A moment that shows confidence and a rambunctious slice of rock n’ roll that builds on what Wilderado does best: the confluence of soaring melodies and lush three-part harmonies. The staple Wilderado sound. Something they have spent the past five years refining and perfecting – now is their time.

DREAMS MATERIALIZE AND MANIFEST IN THE MOST UNEXPECTED AND UNASSUMING OF PLACES. THIS ONE CAME TRUE IN MICHIGAN. WRITING, RECORDING, AND PERFORMING UNDER THE NAME MICHIGANDER, JASON SINGER SAW BEYOND HIS HUMBLE BEGINNINGS IN THE TOWN OF MIDLAND, MI. SO, HE PICKED UP A GUITAR, PERFORMED COUNTLESS MARATHON COVER SETS IN LOCAL DIVES AND WATERING HOLES, MOVED TO KALAMAZOO, AND LAUNCHED HIS CAREER IN 2014. THE SINGER, PRODUCER, AND GUITARIST ACHIEVED THE KIND OF VIRAL SUCCESS THAT REACHES OTHER SMALL TOWNS WITH HIS DEBUT SINGLE “NINETIES” BEFORE UNVEILING A PAIR OF FAN-FAVORITE EPS — ‘MIDLAND’ [2018] AND ‘WHERE DO WE GO FROM HERE’ [2019]. AS THE LATTER’S STANDOUT “MISERY” ECLIPSED 3 MILLION SPOTIFY STREAMS, HE EVEN GOT TO HEAR HIMSELF ON THE RADIO. ALONG THE WAY, HE PERFORMED ALONGSIDE MT JOY, HIPPO CAMPUS, AND SILVERSUN PICKUPS AND JOINED FESTIVALS WITH THE NATIONAL, FOSTER THE PEOPLE, MOON TAXI, AND ALT-J. BY 2020, HE HAD GATHERED 18 MILLION STREAMS AND RECEIVED PRAISE FROM AMERICAN SONGWRITER, NPR, PASTE, AND MANY MORE.

Steady Wells is the moniker of singer/songwriter Jordan Smith. Currently residing in Lincoln, NE, Smith crafts his songwriting to reflect the styles of folk, Americana, and vintage pop while staying rooted in modern rock stylings. Known for leading the indie alternative pop band Twinsmith (Saddle Creek), the songs of Steady Wells find a more distinct narrative in the raw, unfettered lyrics that brought Smith into playing music at the age of 15, than the shimmering upbeat songs of Twinsmith. Smith draws influences of modern singer/songwriters such as David Ramirez and Michael Nau mixed with the classics of Tom Petty and The Band. Steady Wells released his debut single Battles on Friday, July 24, 2020.