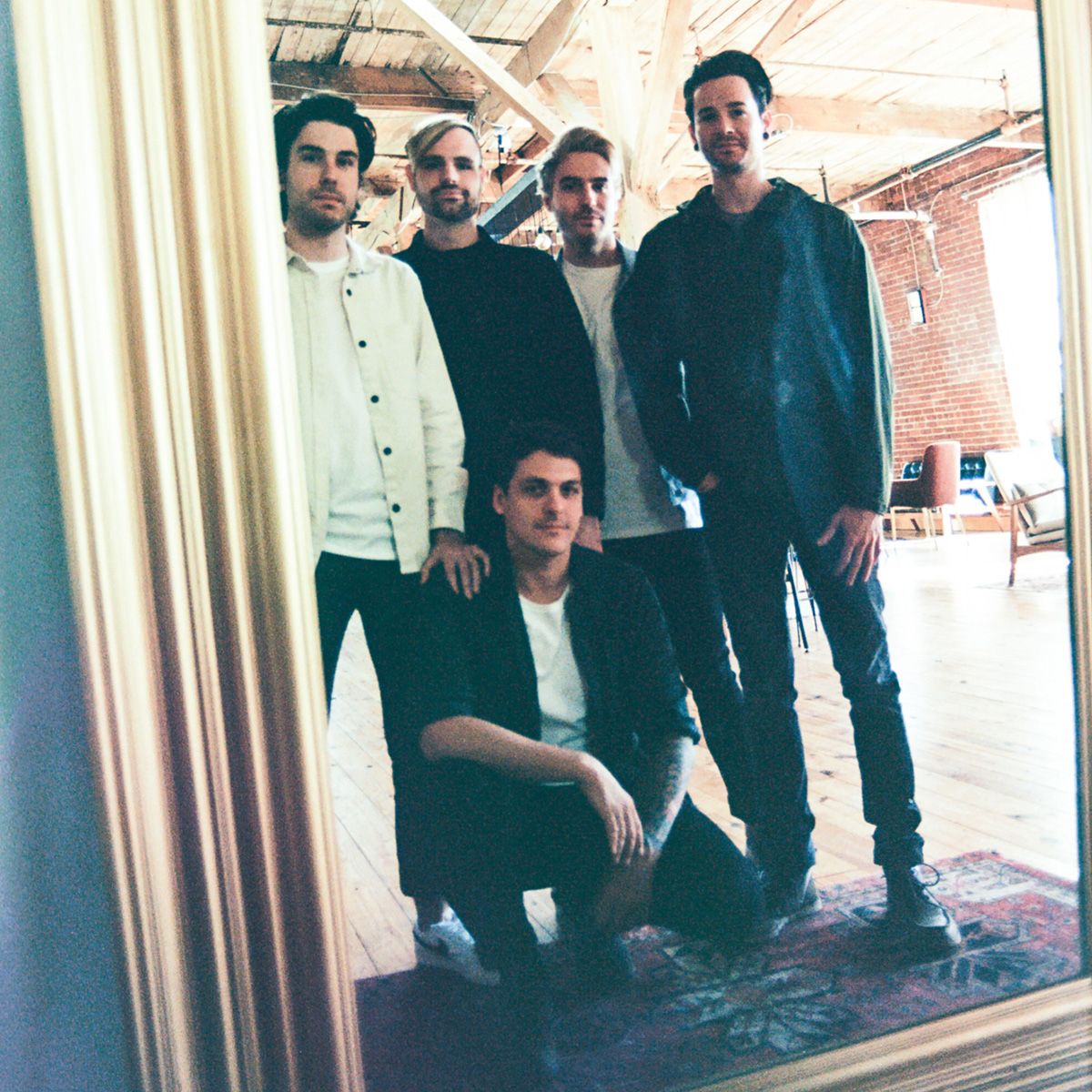 For as much as the world has changed since Real Friends first emerged in 2010, the band’s mission hasn’t. The Illinois quintet continue to bleed without apology and write songs that make it okay to feel everything: the ups, the downs, and anything else in between. Rather than shy away from emotion, the group run right towards it with distortion cranked and hearts opened, tightening their careful distillation of pop and punk on each subsequent release.

When the band—Dave Knox [lead guitar], Kyle Fasel [bass], Eric Haines [rhythm guitar], and Brian Blake [drums]—welcomed new vocalist Cody Muraro in 2020, the goal stayed the same as they crafted new music for Pure Noise Records. In 2021 they released “Torn in Two” to a nothing but positive response from fans. In 2022 the band is set to release more new music.

No Functional Purpose is a bass-driven emotional punk project nostalgic for the 1990s from Omaha, NE.

Blondo is a pop-punk/emo band consisting of Alex Malnack (guitar/vocals), Tristan Moore (bass/vocals) and Garrett Helling (drums/vocals). The lineup was formed in Lincoln, Nebraska, officially in 2021 and draws influence from bands like Blink-182, Green Day and Jimmy Eat World. Their first release, “Heritage” was a solo EP recorded in Lincoln and released on September 27th, 2019 at Coyote Face Records.